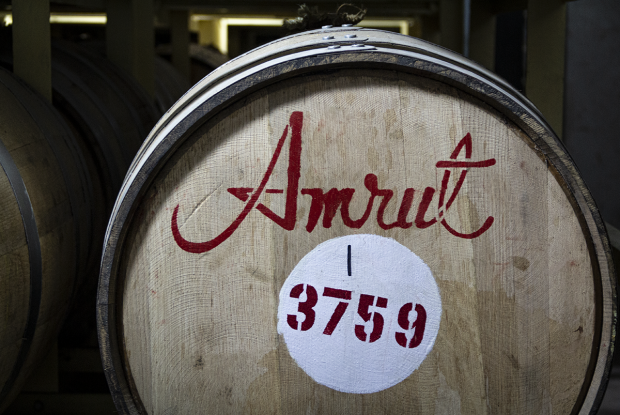 15 years ago, two Indian entrepreneurs took a few bottles of their single malt whisky to Glasgow, just to see if it would stand up to blind tastings by Scotch Whisky lovers. Rick Jagdale and Ashok Chokalingam survived those initial taste tests, and today, Amrut single malt whiskies can be found all over the world. Now, they’re in charge of Amrut’s future…Rick Jagdale as managing director and Ashok Chokalingam as the distillery manager. We’ll talk with Ashok on this week’s WhiskyCast In-Depth, and we’ll also have highlights from this weekend’s George Washington Whisky Festival at Virginia’s Mount Vernon – where most of this episode was recorded. In the news, whisky and politics are still intertwined as British Prime Minister Boris Johnson pleaded with U.S. President Donald Trump to remove the new 25% import tariff on single malt whiskies from Scotland and Northern Ireland. We’re also celebrating WhiskyCast’s 14th anniversary this week as Mark gets the tables turned on him!