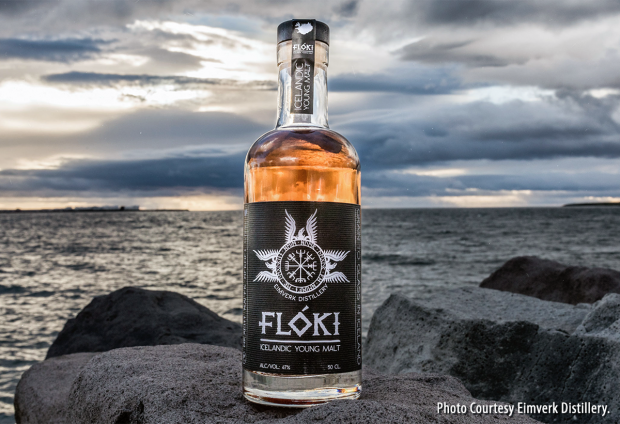 If you just needed a whisky-related reason to visit Iceland, we have one for you on this week’s episode. Eimverk Distillery grew out of the dreams of two brothers who just wanted to be farmers, but found it was cheaper to import grain for cattle feed than grow it themselves. There was also some whisky involved, as Eimverk production manager Eva Mariá Sigursbjörnsdóttir explains on WhiskyCast In-Depth. There were also some sheep involved in at least part of the process, since one of Eimverk’s whiskies is smoked not with peat – but with sheep dung! We’ll have tasting notes for it, too.

In the news, the coronavirus outbreak could cost Diageo as much as £200 million in profits this year and other whisky makers are preparing for losses of their own. The University of Kentucky is not only building an on-campus distillery in Lexington, but a million-dollar donation this week will fund construction of a new barrel “dormitory” as well. We’ll have that story and look at how the mavericks at Brewdog are already ruffling feathers in the Scotch Whisky industry. Finally, if you’ve ever wondered why the hoops on whisky barrels are covered with rust, we’ll explain on Behind the Label.