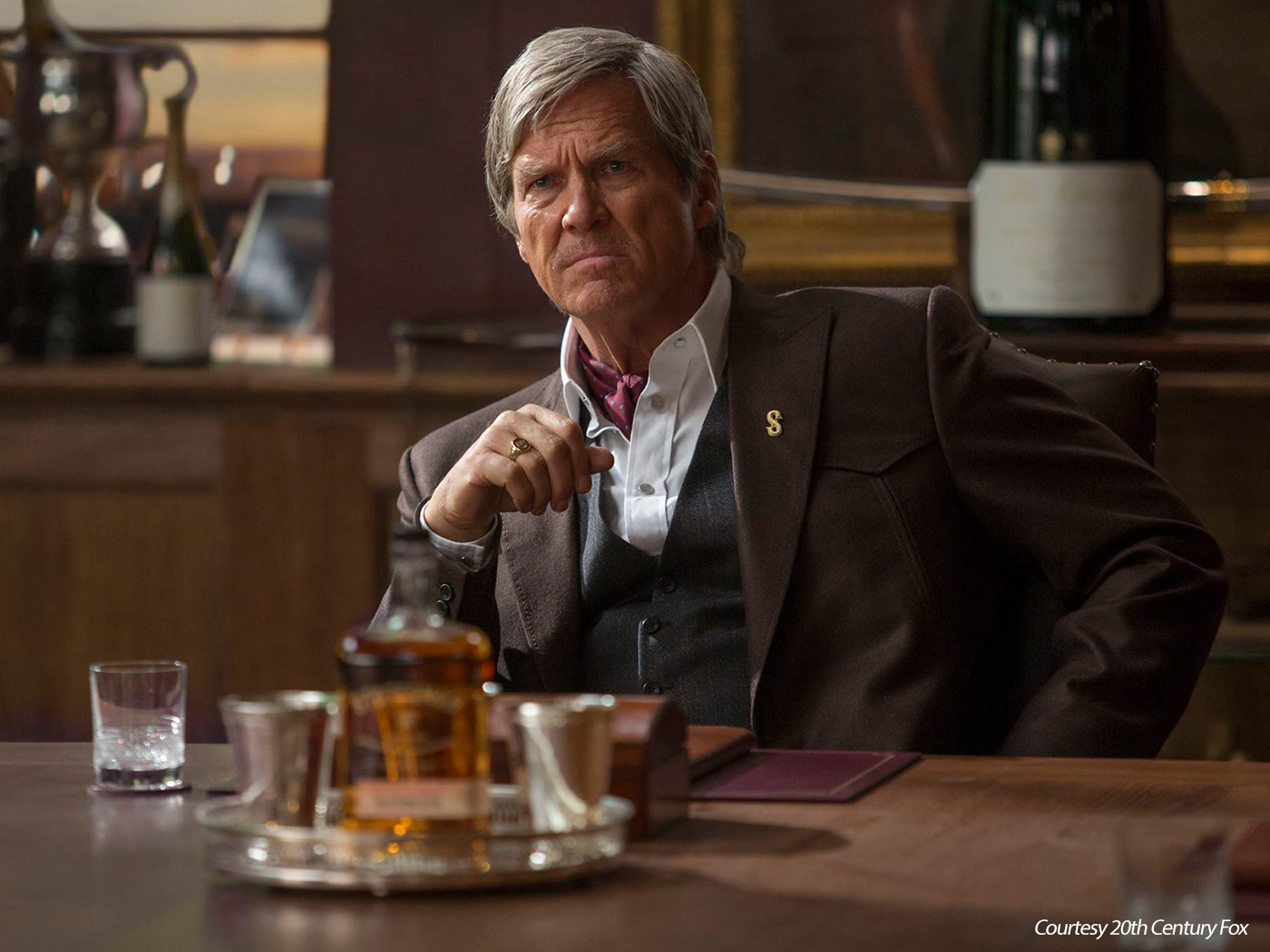 We’ve seen whisky and movie tie-ins before, but Old Forester’s new Statesman Bourbon is a bit different. It’s featured in the upcoming movie “Kingsman: The Golden Circle” with Jeff Bridges as the leader of Statesman, a secretive private espionage unit that just happens to make Bourbon in Kentucky and teams up with the London-based Kingsman to save the world. Old Forester President Campbell Brown and his team worked with director Matthew Vaughn during production, and Master Taster Jackie Zykan helped create Old Forester Statesman, which is featured in the film. Campbell Brown and Jackie Zykan join us for this week’s WhiskyCast In-Depth with Statesman’s origin story and updates on this year’s Birthday Bourbon and the new Old Forester Distillery under construction on Louisville’s Whiskey Row. We’ll also discuss whisky and Cognac with fifth-generation Cognac maker Cyril Camus, along with the challenges of selling Scotch Whisky and Bourbon in China.

In the news, Billy Walker is back in the distillery business after a deal to buy Scotland’s Glenallachie Distillery from Chivas Brothers, and that deal also means changes at the top of Inver House as managing director Graham Stevenson departs to join Billy Walker and former BenRiach veteran Trisha Savage as partners in the Glenallachie Consortium. Möet Hennessy is entering the American whiskey market for the first time with a deal to buy the Woodinville Whiskey Company in Washington, and we’ll have an exclusive interview with Woodinville co-founder Orlin Sorenson. We’ll also update the saga of Australia’s Nant Distillery, look at new whiskies from around the world, and debunk a myth that it’s illegal to take Scotch Whisky out of Scotland!