How Young Can a Whisky Be? 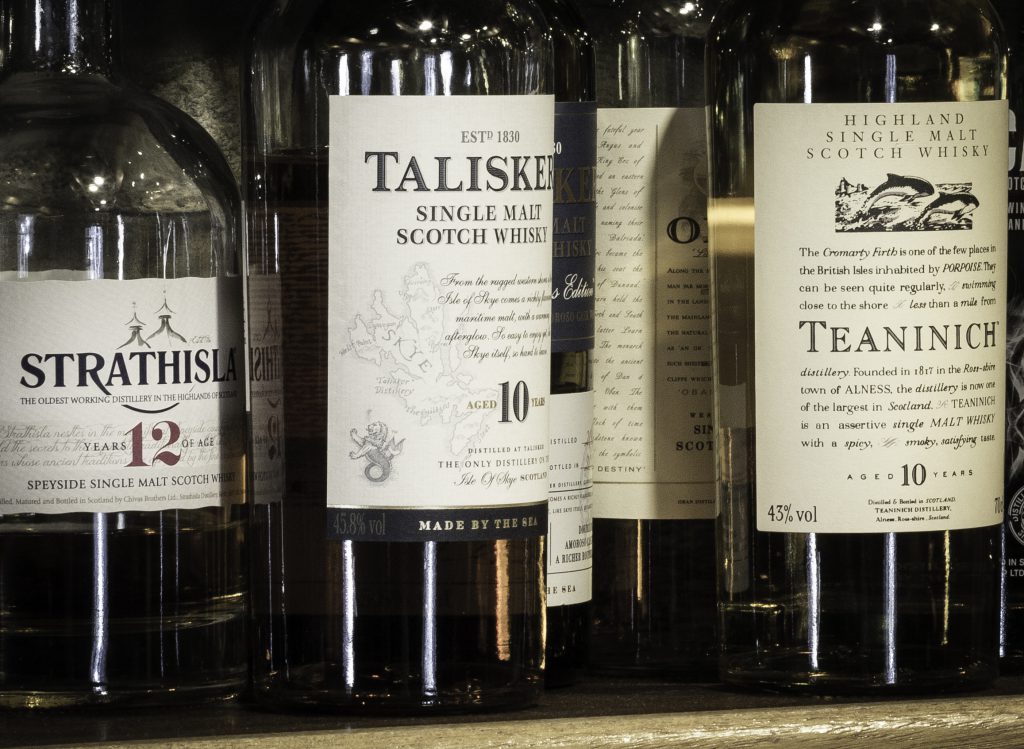 Let’s start with the easy part. If a whisky has an age statement on it, it must refer to the age of the youngest whisky used in that bottle. In other words, all of the malt and grain whiskies used in a 12-year-old Blended Scotch whisky must be at least 12 years old. However, there is no requirement that a whisky carry an age statement – with one notable exception.

The United States requires that any American-made whiskey matured for less than four years disclose that fact with an age statement on the label. Again, the requirement stipulates that the disclosed age refers to the youngest whiskey in a particular bottle. However, age statements are completely optional for any whisky older than four years old. The law also requires that whiskey be matured in oak barrels, though the specifics vary depending on whether we’re talking about Bourbons, Rye Whiskies, Wheat Whiskies, and Malt Whiskies (which must be aged in new barrels) or other types of whiskies that can be aged in used barrels.

However, that law doesn’t say how long a distiller must mature spirit in a barrel in order to call it whisky in the U.S.  Theoretically, one could fill a brand-new cask with spirit, dump it five minutes later, and legally call it Bourbon – assuming it met all of the other requirements. However, that’s far too inefficient and expensive, since Bourbon barrels can only be used once. It’s also a key reason why the U.S. has that age disclosure requirement in place for anything less than four years old, while almost every other country requires spirit to mature for at least three years before it can legally be called “whisky.” The U.S. does require that any “straight” whisky be matured for at least two years, while “bottled-in-bond” whiskies have to be at least four years old.

Where did those requirements come from, since early distillers weren’t known for their patience in waiting for their whisky to mature? In Scotland and Ireland, the first minimum aging requirement wasn’t imposed until 1915 with the United Kingdom’s Immature Spirits Act and its two-year minimum standard. It didn’t take Parliament that long to raise the bar, with a change to three years imposed a year later, according to Charles MacLean in MacLean’s Miscellany of Whisky.

Canada beat the rest of the world to the punch in 1887, according to Davin de Kergommeaux in Canadian Whisky: The Portable Expert. At that time, Canadian law imposed a minimum of one year’s maturation time for whiskies – and it was doubled to two years in 1980. However, the current standard of three years was not enacted until 1974, meaning you might still find vintage bottles of Canadian Whisky that were made under the old requirements.