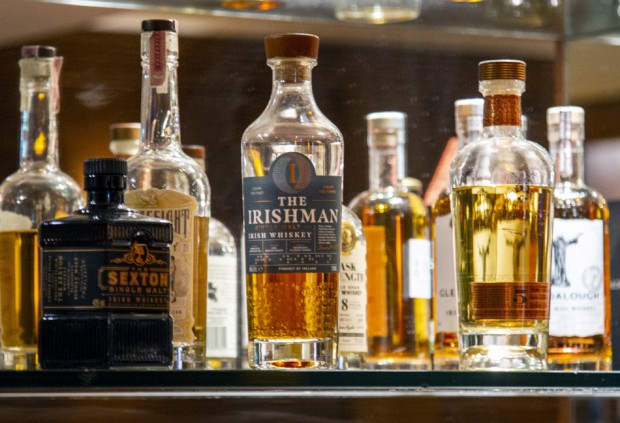 Much has been made of the boom in Irish whiskey over the last decade, but one industry veteran says that boom is only the foundation for greater growth in the future. Walsh Whiskey Company founder Bernard Walsh believes the industry still has some growing pains to go through before the “renaissance” really begins, and he’ll share his views with us on this week’s WhiskyCast In-Depth. We’re in Dublin this week for a series of distillery visits sponsored by the Irish whiskey Association and Tourism Ireland, and we’ll also have a crypt keeper’s story to share on Behind the Label.