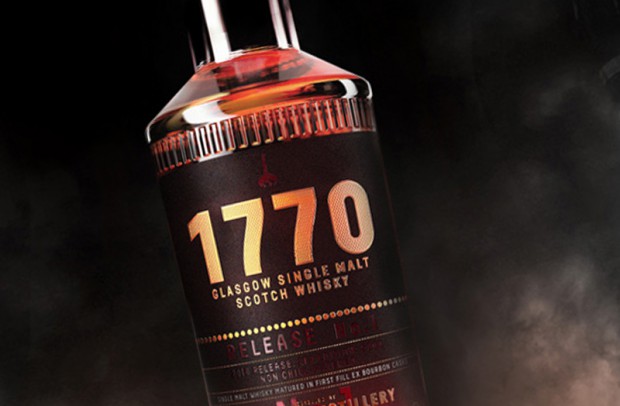 The Glasgow Distillery Company won’t release its first 1770 Glasgow single malt whisky until later this year, but the four-year-old company is already kicking off a year-long expansion project to double its production capacity. We’ll talk with co-founder Liam Hughes about the expansion and the challenges of launching Glasgow’s first malt whisky distillery in a century on WhiskyCast In-Depth. In the news, European Union import tariffs on American-made whiskies go into effect on Friday, setting the stage for potential retaliation against their whiskies from Washington. We’ll update distillery projects in Ireland and Scotland as well on this episode of WhiskyCast recorded at New York City’s Grand Central Station, where Highland Park premiered a pop-up Orkney exhibition Wednesday night.