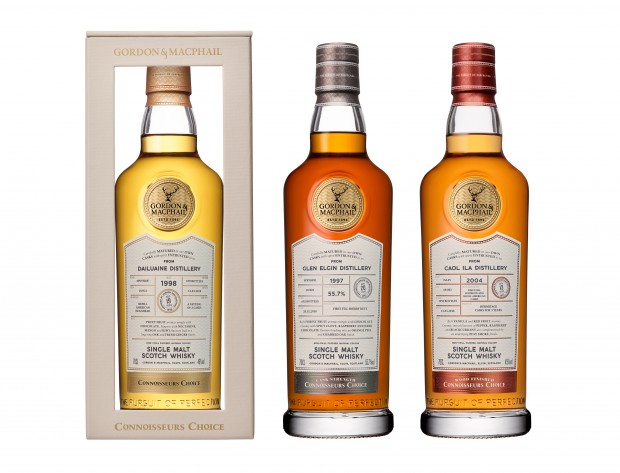 April 16, 2018 – Gordon & MacPhail has long been one of Scotland’s leading independent whisky bottlers, producing around 300 different bottlings each year under 12 different ranges. 50 years after second-generation scion George Urquhart created the Connoisseurs Choice range, that range will be at the heart of the family-owned company’s portfolio relaunch that will reduce the 12 ranges to just five.

“Going forward, we will be able to basically create a lot more simplicity and use only five ranges to keep our offerings a bit tighter,” said Stephen Rankin, the company’s Director of Prestige and one of the fourth-generation family members leading Gordon & MacPhail. He acknowledged the current portfolio had become confusing for consumers, and the restructuring is intended to eliminate that confusion.

“It’s all about becoming even more meaningful to the consumer, ultimately,” Rankin said in a telephone interview. The Connoisseurs Choice range has largely focused on single malt bottlings from distilleries that are not widely available as distillery-issued bottlings, and will continue that focus with an eye to whisky aficionados. Recommended retail prices will vary by market, but will range depending on the specific whisky from $70 USD to $500 USD. 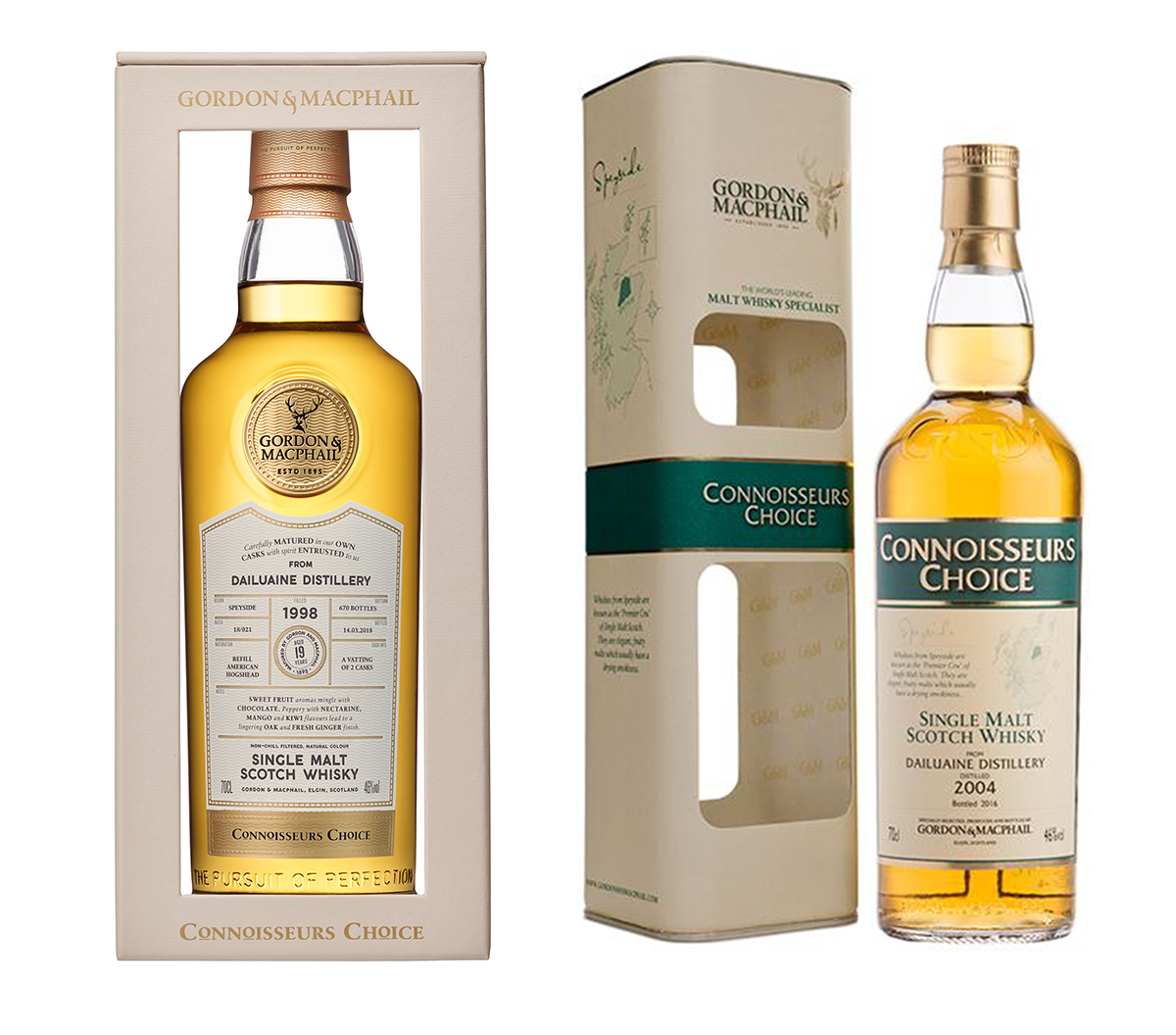 The “Discovery Range” will come from Gordon & MacPhail’s extensive inventory of casks from distilleries around Scotland, with labels denoting them as either smoky, ex-Sherry Cask, or ex-Bourbon cask malts. While not describing it as an “entry-level” range, Rankin does acknowledge that it will serve as an introduction to the Gordon & MacPhail portfolio.

“As the consumer comes into whisky, they will begin to understand what style of whisky they begin to like,” said Rankin. “For example, is it that sweeter Bourbon-style maturation that they’re enjoying, is it a richer Sherry-style maturation they’re enjoying, or are they enjoying the smokier components from a whisky? Well, the Discovery Range will actually help people go ‘you know what, I really like that one and I understood it was sweeter, so right, I’m going to try this section here which is Bourbon-matured whiskies.'”

The “Distillery Labels” range will bring together single malts from distilleries Gordon & MacPhail has been bottling under its own labels for many years, such as Linkwood, Mortlach, and the “George & J.G. Smith’s” Glenlivet. The company has agreements with many distilleries to have its own casks filled with new make spirit and matured either at the distillery or in Gordon & MacPhail’s own maturation warehouses in the Elgin area.

Gordon & MacPhail will also be giving its Private Collection range a facelift later this year with new packaging. The Private Collection label is reserved for single cask bottlings that are at least 35 years old and bottled at cask strength, with the most recent example being the 1956 Linkwood released last month. The “Generations” range will continue to be reserved for the oldest whiskies in the company’s inventory, with only four bottlings released since the 2010 debut of that range with a 70-year-old Mortlach. Since then, two 70-year-old Glenlivet casks were released in 2011 and 2012, and a 75-year-old Mortlach cask was released in 2015. No plans have been disclosed for the next release in that series.