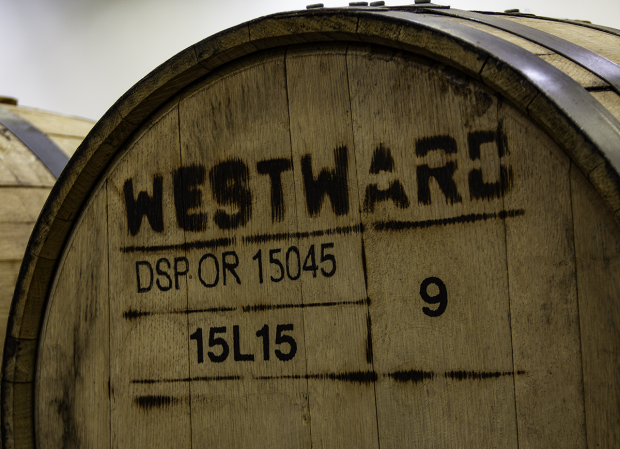 Portland’s Westward American Single Malt from House Spirits is the latest prize in the spree of acquisitions and investments by major spirits brands in emerging brands. House Spirits announced Wednesday that Diageo’s in-house venture capital unit, Distill Ventures, has acquired a minority stake in Westward as its first public investment in a North American spirits brand. Distill Ventures already holds stakes in Denmark’s Stauning Whisky and Starward Whisky from Australia as part of its portfolio. House Spirits CEO and Westward co-founder Tom Mooney joins us on WhiskyCast In-Depth for his first interview since the announcement.

In the news, the Kentucky Bourbon Festival is underway with a looming possibility of fallout from the strike by union workers at Four Roses Distillery. Union leaders plan to have a presence at Bardstown’s biggest party of the year, and we’ll have all the details. There’s also an update on some of the week’s new whiskies, including the final whisky in Diageo’s 2018 Special Releases Series, and we’ll honor one of Bourbon’s first families as they celebrate a century of service.