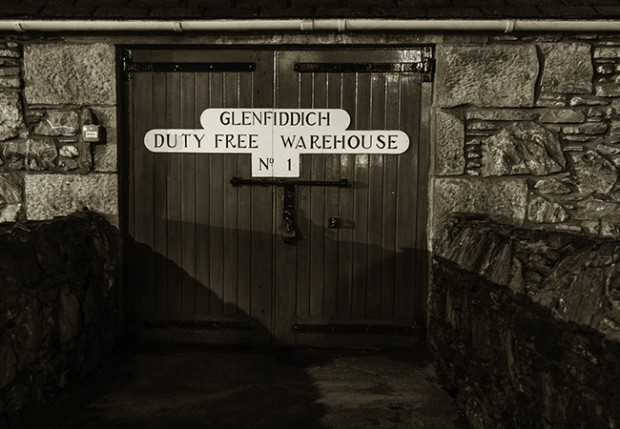 May 2, 2016 – Glenfiddich Distillery has swept the annual Spirit of Speyside Festival Whisky Awards in results announced Sunday night at the festival’s closing ceilidh in Elgin. The William Grant & Sons-owned distillery took top honors in all three categories for single malts, with the flagship Glenfiddich 12-year-old defeating Glen Grant 10-year old in the category for malts 12 years or younger.

Glenfiddich 18 won over Glen Moray 16 in the final round for malts 13 to 20 years old, and Glenfiddich 21 took the prize for malts over 21 years old with a victory over Cragganmore’s 25-year-old 2014 Special Release. The two finalists in each category were poured for Spirit of Speyside Festival attendees at a series of roving blind tastings around the region during the festival after being shortlisted during a preliminary round of judging earlier this year.

In a news release, Festival chairman James Campbell noted that letting members of the public make the final decision often produces the best results. “Having a panel of industry experts judging the drams would not represent the views of the majority of drinkers, which is why we allow Festival visitors to have the final say. The people who vote in the awards are judging the drams based on their personal preference of the nose and taste of each entry. As it is a blind taste test, consumer or brand loyalty does not affect their decision,” he said.

In addition to the roving tastings during the festival, a special tasting was held in Cologne, Germany at the Scotia Spirit Scottish specialty shop. It is the first time the festival has held a judging round outside of the Speyside region, and festival organizers are considering additional international judging sessions in future years.