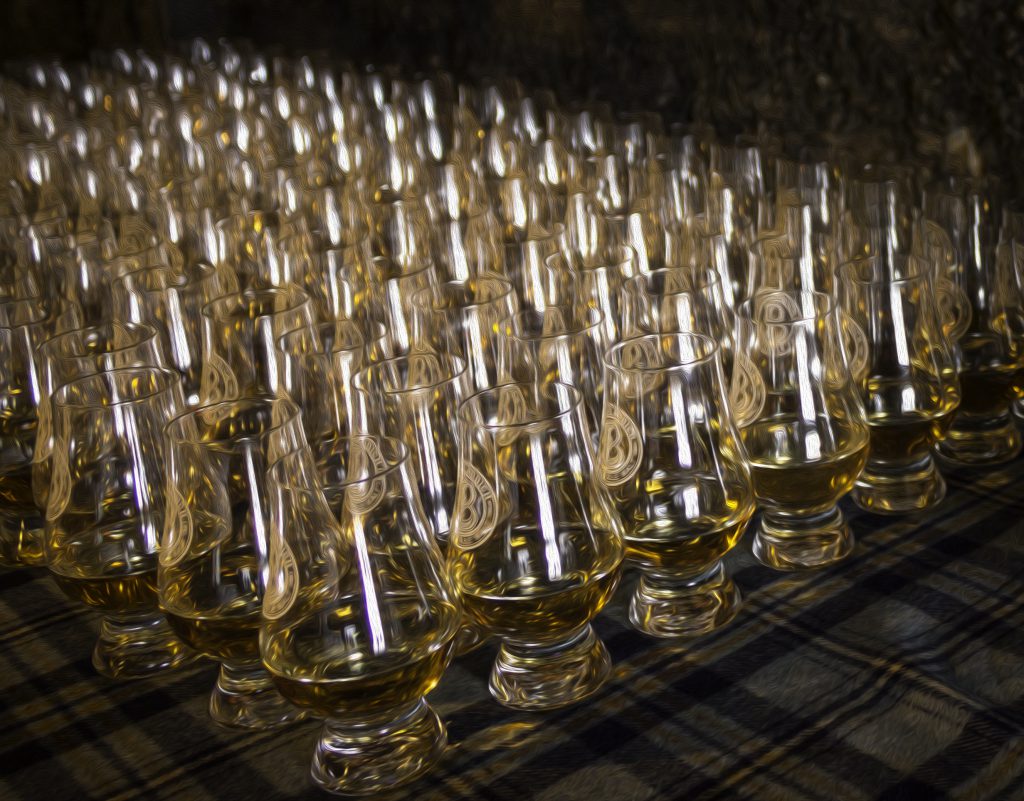 When Raymond Davidson and his sons started marketing the Glencairn Whisky Glass in 2001, they thought the target audience was whisky blenders and industry professionals, and never imagined much consumer demand. Last year, Glencairn Crystal sold more than three million of its iconic and often-copied whisky glasses worldwide – up 22 percent from the previous year. Scott Davidson is Glencairn Crystal’s managing director now, and joins us on this week’s WhiskyCast In-Depth. In the news, Bacardi is entering the Irish Whiskey market with a deal to acquire a minority stake and U.S. distribution rights for Teeling Whiskey. Sweden’s Box Distillery is planning a major expansion, and a few bottles of the final cask of Black Bowmore 1964 are now available in the U.S. We’ll also welcome another new Brand Partner to WhiskyCast and announce the winner of our latest giveaway, too!