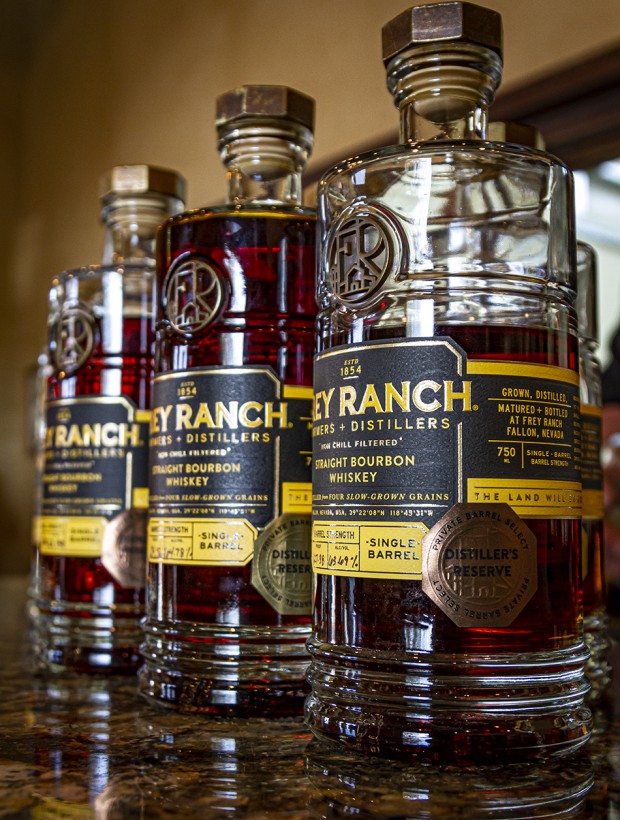 There was a time when farm distillers dominated whisky production until the advent of large-scale commercial distilling more than 150 years ago. Now, the boom in craft distilling has created a whole new crop of “grain to glass” farm-based distillers like Frey Ranch in Fallon, Nevada. Colby and Ashley Frey founded the distillery in 2013 on the farm east of Reno where Colby’s family has lived for generations, and they see whiskey as a way to not only showcase their grains, but provide a future for their kids. We’ll take an audio tour of the distillery and farm with Colby Frey on this week’s WhiskyCast In-Depth. In the news, the U.S. and Great Britain have agreed to re-start trade talks that could lead to the end of the UK’s tariff on American whiskey imports, while a new report shows Kentucky’s distilleries have a $9 billion annual impact on the state’s economy. We’ll also have details on expansion plans at Glenmorangie and details on new whiskies, along with tasting notes and much more!