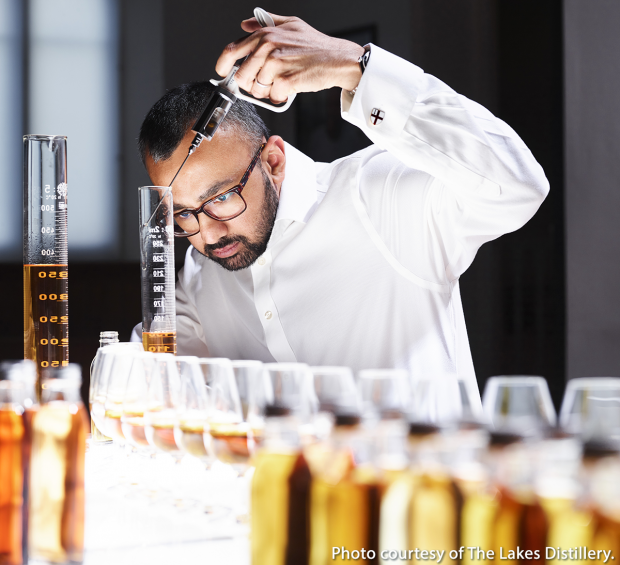 Dhavall Gandhi could have been a highly sought after mergers and acquisitions expert, but he set that potentially lucrative career aside to pursue his passion for making whisky. After a stint at The Macallan, he’s now in charge of production and blending at The Lakes Distillery in northwestern England. The distillery celebrated its fifth anniversary this month, and both of Gandhi’s two new “Whiskymaker’s Reserve” single malts released this autumn are nearly sold out. We’ll find out how his career path took him from India to the United States, Scotland, and England on WhiskyCast In-Depth – and have tasting notes for one of his new whiskies.

In the news, U.S. distillers are breathing easier after Congress and the Trump Administration approved a one-year extension of a federal excise tax break that has kept many small-scale distillers in business, while industry leaders are gearing up to fight a potential expansion of U.S. tariffs on imported whiskies. We’ll also have some of your holiday whisky wishes, too!