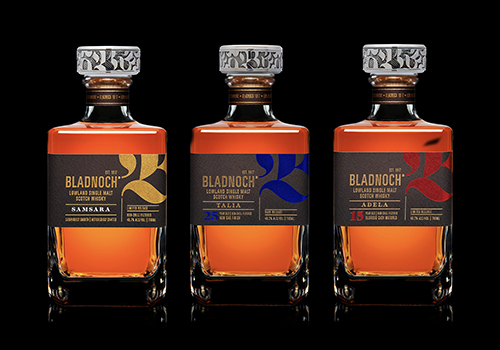 Scotland’s Bladnoch Distillery celebrates its 200th anniversary this year, but the Lowlands distillery almost never made it to that milestone. When Bladnoch owner David Prior bought the distillery out of administration two years ago and hired veteran distiller and blender Ian MacMillan to revive it, the stills had been silent for years and almost everything inside had to be scrapped. Now, almost all that remains of the old Bladnoch is the building, and the stills will be fired up for the first time later this month. We’ll talk with Ian MacMillan about the revival and Bladnoch’s first series of new releases in many years on WhiskyCast In-Depth, and we’ll also look at the upcoming Brexit negotiations between Great Britain and the European Union with former Scotland Secretary Michael Moore of PriceWaterhouseCoopers in Edinburgh. In the news, a rare set of The Macallan’s Six Pillars series brought a high bid of nearly $1 million at Sotheby’s in Hong Kong, and we’ll have the latest details on new distilleries in England and the USA.