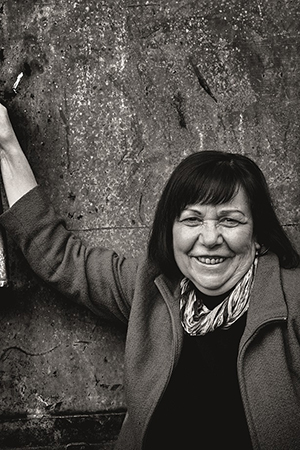 Whisky was historically thought of as a “man’s drink” – but today, not only are more women drinking whisky, but women make up around 40% of the Scotch Whisky industry’s work force. Diageo’s Maureen Robinson is one of the industry’s pioneering women, and is celebrating her 40th anniversary in the whisky business this month. She’s the first woman to hold the title of Master Blender in Scotland, and joins us for this week’s WhiskyCast In-Depth. We’ll talk not only about the changes she’s seen over the last four decades, but the subtle art and science that goes into blending whiskies, too.

In the news, the fight for control of Australia’s Nant Distillery is getting uglier as Nant’s founders and its would-be buyer fire charges of mismanagement and more at each other. The UK’s government is raising taxes on domestic whisky and spirits sales this week in a move that caught the Scotch Whisky Association and other drinks industry groups by surprise, and the global boom in Irish Whiskey sales is leading to more expansion plans at Bushmills. We’ll also have details on the week’s new whiskies and tasting notes for whiskies from Balblair, Woodford Reserve, and Ardbeg.