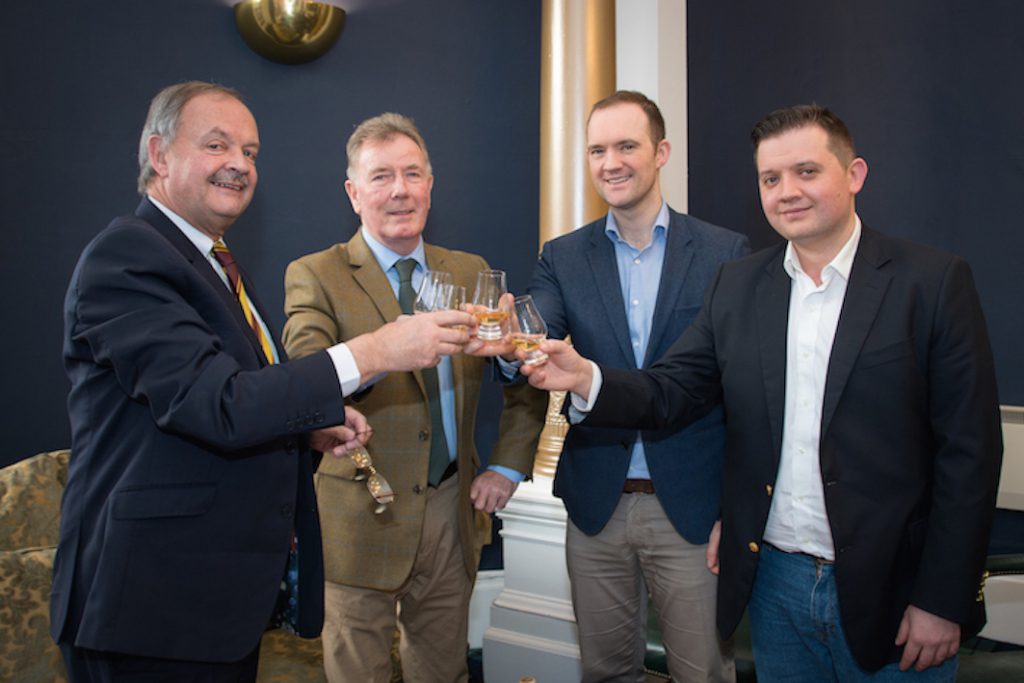 It’s hard for some people to retire. Jim McEwan says he was pacing around his home on Islay “like a tiger” after retiring from Bruichladdich a year and a half ago…so when Stewart Laing offered him the chance to help build his family’s new Ardnahoe Distillery on Islay from the ground up, Jim pounced on the offer. Stewart and his sons recently broke ground on the Hunter Laing & Co.-owned distillery overlooking Port Askaig, with plans to start distilling whisky next year. Jim shares the reasons behind his decision with us on this week’s WhiskyCast In-Depth. We’ll also get some historical perspective from Irish Whiskey historian Fionnán O’Connor on Diageo’s plans to revive the legendary Roe & Co. whiskey brand and build a new distillery at its Guinness St. James’s Gate complex in Dublin. In the news, Distell plans to spend the next two years reworking its Tobermory Distillery and single malt brand, while another distillery project has been approved in Northern Ireland…and we’ll also take a look at the week’s new whiskies.