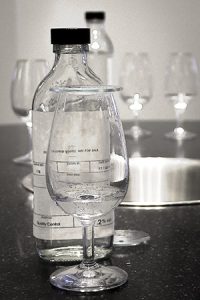 Blending is part art and part science, and unless you’re drinking a single cask whisky, every dram you try has been tweaked by the nose of an experienced blender. Nancy Fraley describes herself as a “ghost blender,” but it’s fair to call her and other blending consultants “noses for hire” – working in the background to create whiskies for distillers large and small. Nancy’s client list is shrouded in the secrecy of non-disclosure agreements, but she can talk about some of her work and shares some of her secrets with us on this week’s WhiskyCast In-Depth.

In the news, we’ll look at a couple of whiskies raising serious money for charities, along with a new chapter of the Red Tape Follies. We’ll also have some of your final drams of 2016 and the first drams of 2017 as we kick off a new year.