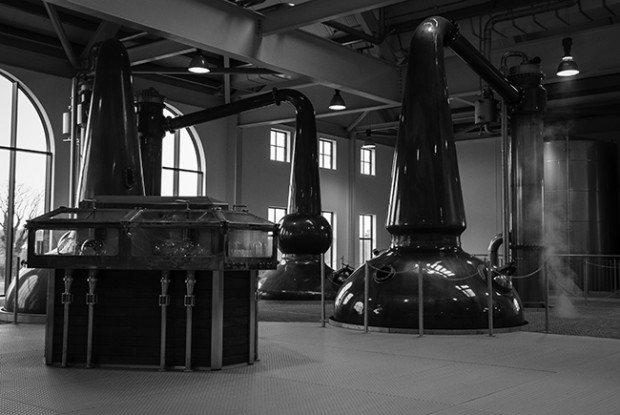 There was once a time when Ireland’s single pot still whiskies were among the world’s most popular drams, but a combination of changing tastes, politics, and other factors nearly destroyed the Irish Whiskey industry decades ago. Now, whisky lovers are rediscovering the heavier, oilier flavor of single pot still Irish whiskies, and one Irish historian has researched the origins and development of those whiskies. We’ll talk with Fionnán O’Connor on this week’s WhiskyCast In-Depth, along with a look at one of Ireland’s newest distilleries, the William Grant & Sons-owned Tullamore Distillery. In the news, Scotch Whisky Association lawyers have won a battle in India, while Indian banks and opposition politicians are trying to keep Vijay Mallya from collecting his $75 million exit package from United Spirits. We’ll also look at the week’s new whiskies and a new place for tourists to learn more about Irish Whiskey in Killarney.