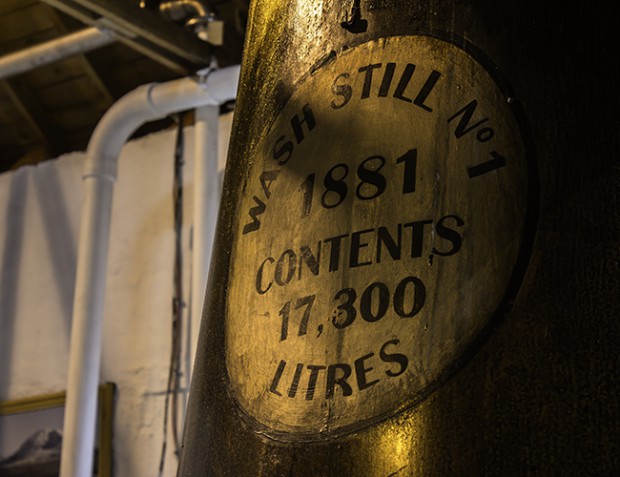 Adam Hannett has a tough job, though he wouldn’t trade places with anyone for the world! He took over for the legendary Jim McEwan as head distiller at Bruichladdich following Jim’s retirement last summer, and has just released his first bottling: Octomore 7.4 Virgin Oak. We’ll talk with Adam about the future at Bruichladdich, what it’s like to have your mentor living right next door to the distillery, and Bruichladdich’s plans to make its recipes for the “Classic Laddie” more transparent starting next month. In the news, the Scotch Whisky Association has warned Bruichladdich to run those plans by UK regulators first, while nearby Lagavulin has unveiled its 200th anniversary bottling with a nod to the distant past. Teeling Whiskey is sending 12 different single barrel Irish whiskies to the US in time for St. Patrick’s Day, Scotland’s northernmost mainland distillery is releasing its first whisky, and we now know the new name for the restored Old Taylor Distillery in Kentucky.