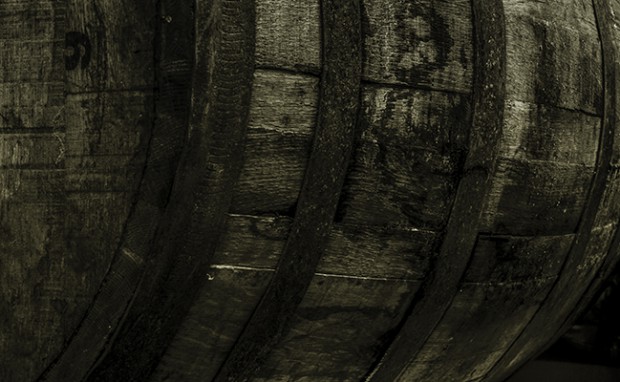 One of the Southern Hemisphere’s biggest whisky festivals is coming up later this month, and DramFest 2016 caps off a busy few weeks for Michael Fraser Milne and the folks at the Whisky Galore shop in Christchurch, New Zealand. Last month, they finally moved into their new store – just down the street from the original shop condemned after the 2011 earthquake that caused widespread damage in Christchurch.  This year’s DramFest comes as whisky distilling is being revived in New Zealand two decades after the country’s biggest distillery shut down, and we’ll discuss DramFest, post-earthquake recovery, and New Zealand’s whisky scene with Michael Fraser Milne on WhiskyCast In-Depth. In the news, US whisky sales grew again during 2015 while the strong dollar kept a lid on exports of Bourbon and Tennessee Whiskey, while Suntory’s early challenger for the most talked-about new whisky of 2016 reached the US. We’ll have tasting notes for the Yamazaki Sherry Cask 2016 Edition and other world whiskies, too!