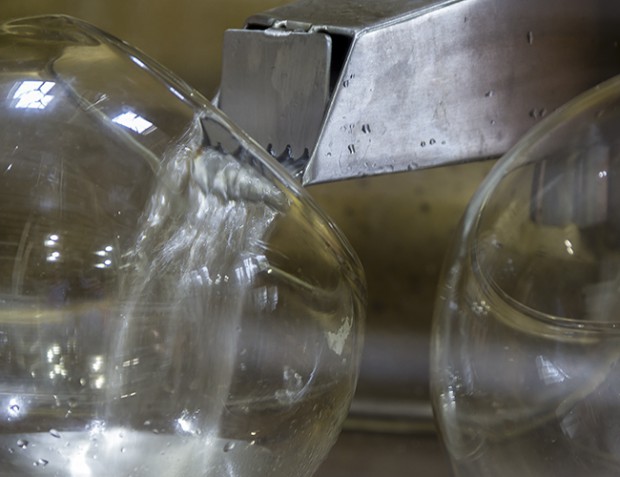 This week, we’ll give you a glimpse at something rarely seen…the very first still run at a new distillery. This week, the stills at Ireland’s Waterford Distillery came to life – 24 years after they were last used at the old Inverleven Distillery in Scotland. Like a lot of pieces of the Waterford story, those stills spent some time on Islay at Bruichladdich, but like the old Guinness brewery in Waterford that closed two years ago, they found new life in the Irish Whiskey boom. We’ll talk with Waterford founder Mark Reynier and some of the brewery team that returned to work at Waterford on this week’s WhiskyCast In-Depth. In the news, the new owners of Bushmills have big expansion plans in mind for their distillery, while yet another new Bourbon distillery is being planned in Bardstown, Kentucky. We’ll also have details on the week’s new whiskies and much more on this week’s WhiskyCast!