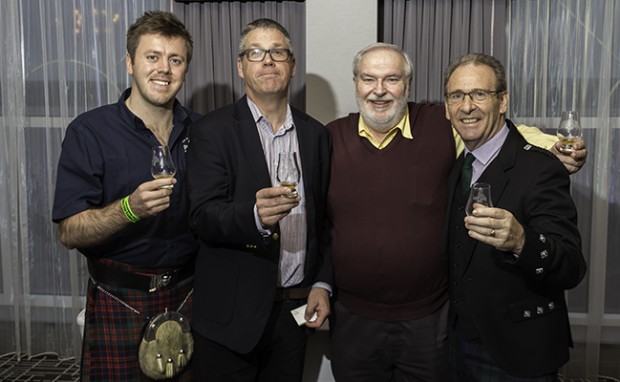 This week, we’re at Canada’s oldest whisky festival…the New Brunswick Spirits Festival in Fredericton, New Brunswick. The festival is celebrating its 20th anniversary this year, and draws visitors from all over Canada and the northeastern United States. This year, festival attendees also celebrated the 2016 Whisky Bible’s naming of a Canadian whisky as the World Whisky of the Year. We’ll get reaction to Crown Royal Northern Harvest Rye’s place at the top of the podium, and why it’s helping lead a renaissance of classic Canadian rye whisky. We’ll also have the latest on the week’s new whiskies and much more on this special episode from New Brunswick.