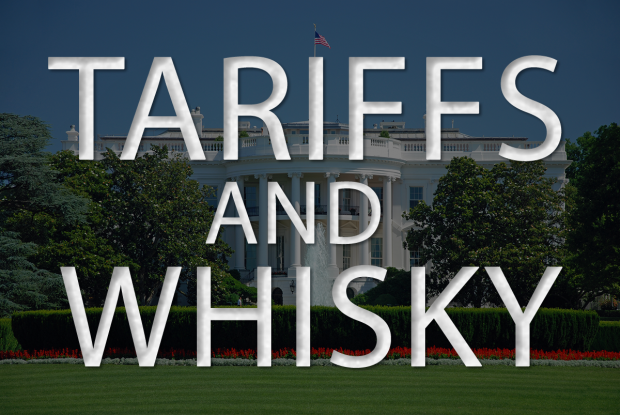 There’s a lot of political turmoil these days, and European Union leaders threw gasoline on the fire with this week’s decision to impose new import tariffs on American-made rum, vodka, brandy, and vermouth to go along with the existing 25% tariff on American whiskies. The Trump Administration had previously pledged to respond with additional tariffs on European goods, and that could mean more whiskies are under the threat of new tariffs – in a dispute between allies that has nothing to do with the spirits industry.

Could the incoming Biden Administration take a different approach that reduces the rhetoric and leads to the removal of whisky tariffs on both sides of the Atlantic? We’ll discuss that with Distilled Spirits Council CEO Chris Swonger, who’s been trying to persuade U.S. and European leaders to do just that for more than two years. We’ll also have the rest of the week’s whisky news, including distillery construction in Scotland and the latest on new whiskies…including one that won’t leave you feeling blue!