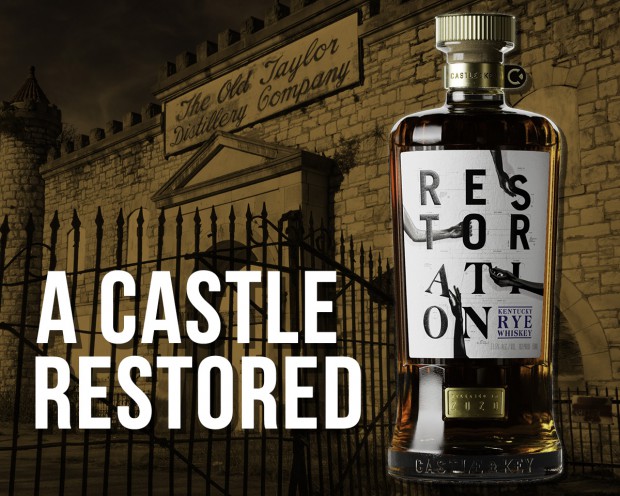 2020 will not be remembered well by many people, but there have been a few bright spots for whisky lovers. One is the arrival of the first official distillery bottling from Kentucky’s Castle & Key Distillery, the 3-year-old Restoration Rye. The historic Old Taylor Distillery had been closed since 1972 and left to fall into ruins when Will Arvin and Wes Murry bought the 113-acre site in 2014. Six years, millions of dollars, and a new name later, one of the early landmarks of Kentucky Bourbon is back. We’ll talk with Wes Murry and Will Arvin, along with Brett Connors and Jon Brown from the distillery team on this week’s WhiskyCast In-Depth. In the news, U.S. President Donald Trump has now signed a massive federal spending and Covid-19 relief package into law, including a permanent reduction in federal excise taxes for small-scale distillers. We’ll have the details and the rest of the week’s whisky news, including the passing of a Scotch Whisky icon.