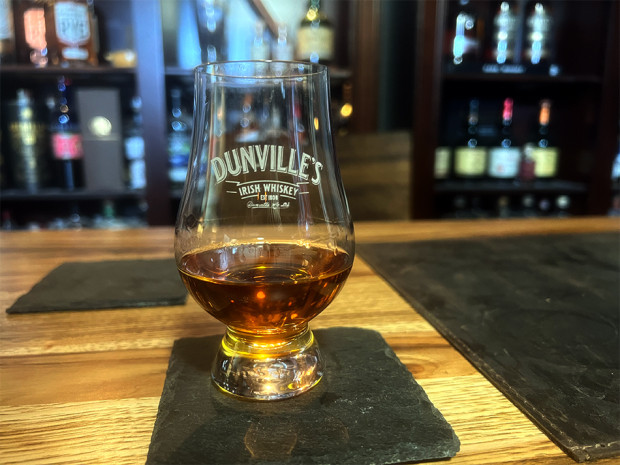 During the golden age of Irish Whiskey, Belfast-based Dunville’s was one of the biggest brands on the market. While the brand was almost lost to history, it was revived a decade ago by the family-owned Echlinville Distillery in Northern Ireland. Using vintage sourced whiskies, the Dunville’s brand has been preserved for new generations of Irish Whiskey fans. We’ll talk with Echlinville’s Jarlath Watson about the Dunville’s heritage and building new traditions as the distillery prepares to release its own whiskies starting in 2023.