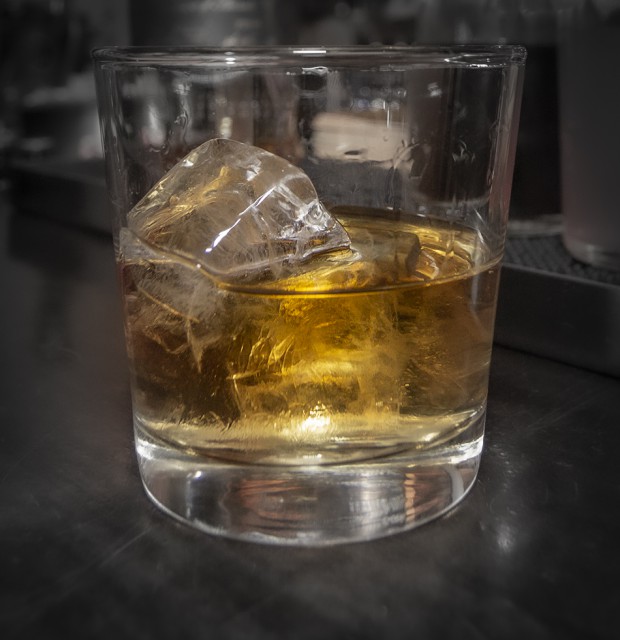 Why do we drink, even though we know drinking too much isn’t good for us? Is it human nature…perhaps in our DNA? Since there are people with a genetic mutation that makes them sick when they drink, why hasn’t that mutation spread throughout the world? Is that a sign that perhaps evolution recognizes some benefits from the occasional dram? Those are some of the questions University of British Columbia professor Edward Slingerland looks at in his new book “Drunk: How We Slipped, Danced, and Stumbled Our Way to Civilization.” He joins us this week on WhiskyCast In-Depth. We’ll expand on the question in Behind the Label with a look at the lack of links so far between whisky and cannabis. In the news, the new Bourbon Alliance is pushing back on Great Britain’s American whiskey tariff from both sides of the Atlantic, while whisky is flowing again from one of Scotch Whisky’s most historic places.