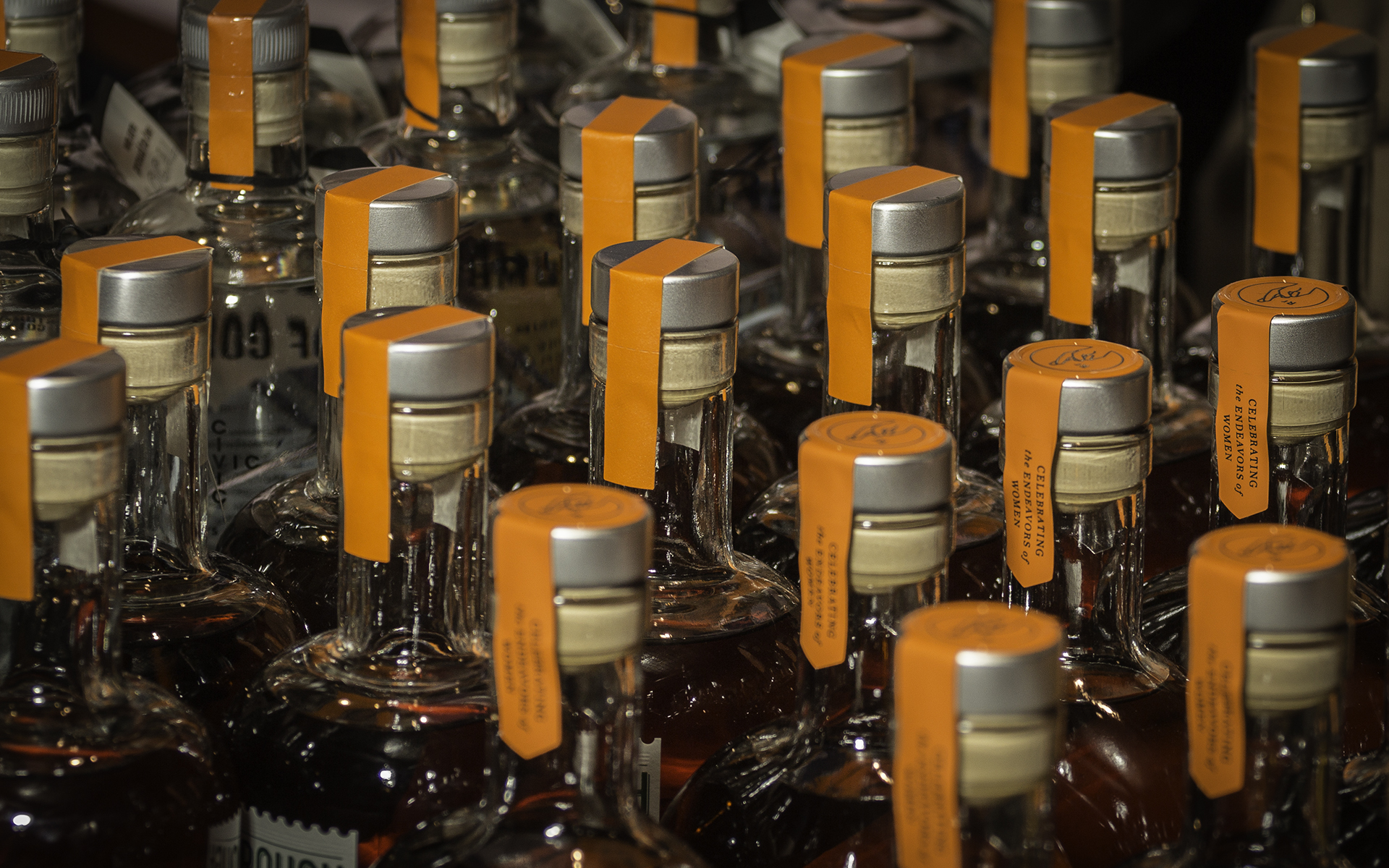 December 20, 2017 – While the controversy continues to rage over the Republican tax reform legislation that received final Congressional approval Wednesday, the spirits industry is claiming a long-sought-after victory. The final package includes tax changes distillers had been trying to accomplish for years, including a reduction in the Federal Excise Tax (FET) that puts craft distillers on a level playing field with small-scale brewers and winemakers.

However, there appears to be some reluctance to crow about what some observers have called the “only progressive element” of the legislation. In its news release issued late Wednesday evening, the American Craft Spirits Association made note of the controversy over the larger tax reform package, which gives corporations and businesses a permanent income tax cut while limiting tax changes for individuals and families to a two-year period before Congress would have to renew them.

“Though the overall tax bill may not have been met with universal support, the originally-filed Federal Excise Tax reduction bills in both the House and Senate garnered tremendous bipartisan support with endorsement by more than two-thirds of the House and a majority of the Senate,” the ACSA’s news release noted. Lawmakers essentially folded the “Craft Modernization and Tax Reform Act” that benefits distillers into the larger package, cutting the excise tax rate distillers pay on the first 100,000 proof gallons of spirits removed from bonded storage for sale each year. The reduction cuts that rate from $13.50 per proof gallon to $2.70, while the higher rate remains in place once the 100,000 proof gallons limit is reached.

While the impact of that cut will benefit the nation’s larger spirits distillers, small-scale and “craft” distillers will have a proportionately larger benefit, since relatively few of them will reach the threshold for the higher tax rate under the new law. For instance, a craft distiller that removes 25,000 proof gallons of spirits from bonded storage a year would owe the federal government $342,500 in FET on those spirits under the current rate – the same amount as distillers who sell millions of proof gallons of whisky or other spirits each year. Under the new law, the excise tax on that 25,000 proof gallons of spirit would fall to $67,500 – a difference of $275,000.

“I just had an email from a craft distiller today saying ‘this is a real game-changer for us’,” Mark Gorman of the Distilled Spirits Council told WhiskyCast in a telephone interview. “If you’re selling 100,000 gallons, and that’s still a pretty small distillery, although it’s bigger than most craft distillers are now, you could save over a million dollars a year in Federal Excise Tax costs. Every distiller we’ve talked to, every distiller that’s a member of ours insists that those savings will go back into new equipment and new people to help make more of whatever it is they make,” he said. The Council represents many of the nation’s largest spirits producers and distillers, along with a large number of craft distillers.

The American Craft Spirits Association is the largest trade group representing craft distillers, and ACSA President Mark Shilling of Treaty Oak Brewing & Distilling in Texas echoed that optimism in the association’s news release. “With this change our industry will see immediate benefits, including the ability to hire more Americans and increase production with new equipment. We look forward to reinvesting these critical and long overdue savings into growing our workforce, production capabilities, and tourism experiences and supporting local agriculture,” he said.

However, the tax breaks for the spirits industry will also expire in two years unless Congress acts to extend them or make them permanent in the future. The two-year period was set in order to make the estimated overall $1.5 trillion cost of the package work within Senate rules and allow it to pass with a simple majority vote instead of requiring support from 60 Senators to end debate and move to a final vote. Gorman indicated that the industry’s lobbyists will continue to push Congress to make the changes permanent.

The legislation also gave distillers two additional benefits. They will now be able to move bottled spirits between two bonded warehouses without having to pay the Federal Excise Tax immediately, giving distillers the flexibility to move spirits before delivering them to a distributor for sale. The second provision allows distillers to deduct the interest payments on maturing spirits – a provision Kentucky distillers have been fighting for for many years.

“The easiest way to explain this is to think about if you’re a homeowner and you’ve got a mortgage on your house,” said Kentucky Distillers Association President Eric Gregory. “Every year, you can deduct the mortgage interest on your taxes. Unfortunately, if distillers capitalize their barrels, then they can’t deduct that interest on those until the barrels are actually dumped…and the blessing or curse of Kentucky Bourbon is that you can’t produce it overnight, so you’re tying up important capital for six, eight, ten, twenty years.” According to Gregory, a number of the larger Kentucky distillers have used some of their maturing whiskey inventory as collateral for financing, just as a homeowner can borrow against the equity in one’s home.

“We are building as fast as we can in Kentucky to meet the overwhelming global thirst for our amber nectar…and we can’t build warehouses fast enough to handle all the new juice,” Gregory said. “With this money now coming back into the distillers, we’ll be able to reinvest that money, and hopefully provide more Kentucky Bourbon for the world to enjoy for the coming years.”