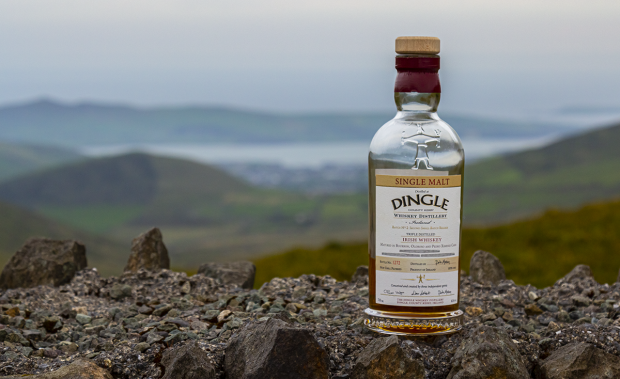 Oliver Hughes and his partners in Ireland’s Porterhouse Group opened Dingle Distillery in late 2012, just as the Irish craft distilling boom was beginning. Dingle was Ireland’s first new distillery in 25 years since the opening of Cooley Distillery in 1987, but Hughes barely got to see the first early bottlings of Dingle Whiskey before his death in 2016. Today, his family and colleagues have taken Oliver Hughes’s dream and are building on it, with the first exports of Dingle’s single malt whisky to the United States coming later this year. We’ll visit the distillery and talk with some of the people carrying on that mission on this week’s WhiskyCast In-Depth. In the news, there’s a truce in the trade war between the U.S. and two key trading partners that should mean the end of punitive tariffs on American Whiskey exports. We’ll have the details, along with the rest of the week’s whisky news and much more.