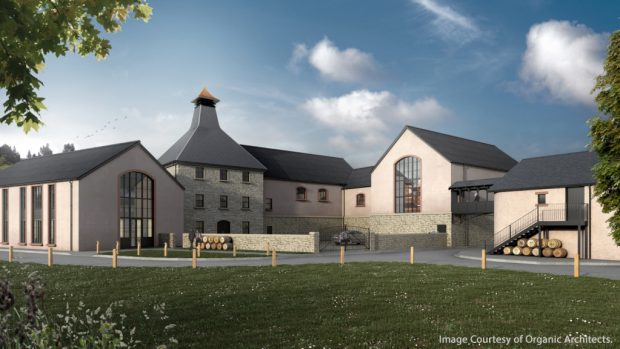 There’s an old saying that “form follows function.” It’s the idea that a building’s design should fit its intended purpose, and over the years, that’s been the way whisky distilleries were designed by architects like Charles Doig – who developed the pagoda-like chimney vents that are a sure clue you’re looking at a distillery in the distance. There’s a boom in distillery construction around Scotland, and architects are taking cues from the past while designing contemporary distilleries that could be around for the next 100 years or longer. Gareth Roberts is one of those architects, with credits that include Ardnamurchan, Lindores Abbey, and Dartmoor distilleries. We’ll talk with him on WhiskyCast In-Depth.

In the news, we’ll have the details on this year’s International Wine and Spirit Competition-winning whiskies, along with the rest of the week’s whisky news. We’ll also share some of the things you’re most thankful for during the holidays and answer some of your whisky questions on Behind the Label.