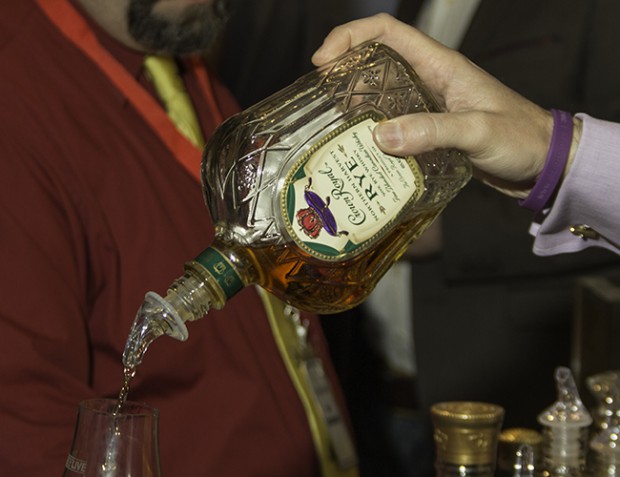 May 5, 2016 – Workers at Diageo’s Crown Royal distillery in Gimli, Manitoba have returned to work after a strike that began March 5 when contract talks between Diageo and the United Food and Commercial Workers Canada broke down. There is still no new contract, but members of UFCW Local 832 voted April 23 to return to work under the terms of the old contract while the talks move to arbitration.

In an email, a Diageo spokeswoman said “we are pleased that we have come to an agreement with the union to end the strike at Gimli and to enter into arbitration to resolve the remaining issues.”

Diageo and the union remain at odds over wages, vacation time, and other benefits. The union rejected Diageo’s final offer in early April after talks with a Manitoba Labour Board conciliation officer. Under provincial law, a 60-day waiting period is required before the union could request “alternative dispute resolution.” Both sides agreed to waive the waiting period, according to a statement on the union’s web site. That will allow a neutral arbitrator to consider proposals from both sides over the next 30 days before imposing a one-year contract.

WhiskyCast has also contacted Local 832 leaders, and this story will be updated with additional information as it becomes available.

Editor’s note: This story was updated to include comments from a Diageo spokeswoman.