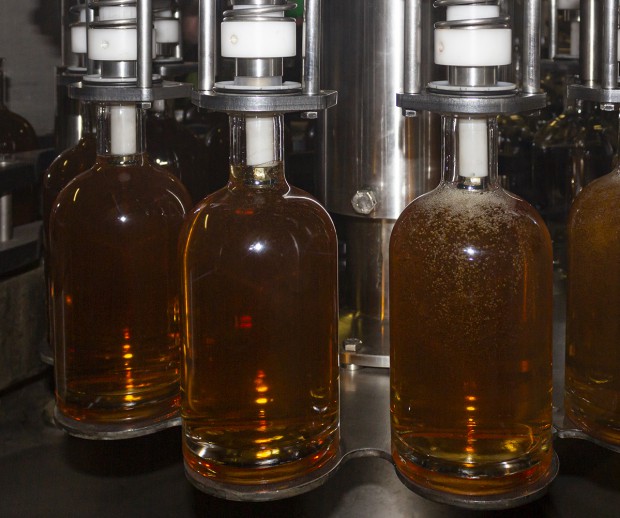 While world leaders have rightly been focused on the Covid-19 pandemic, the issue of climate change has its own long-term impact on the whisky community worldwide. This week, we’ll look at two projects trying to create a sustainable climate for the whisky industry in the future. The “2100 Plan” is a project between the Kentucky Distillers Association and the state’s universities to come up with solutions that solve sustainability issues, while Scotland’s Bruichladdich Distillery has launched a program to make the entire distillery “carbon-neutral” by 2025. That project could use the waves that pound the Islay coast every day to generate power not only for Bruichladdich, but potentially meet most of the island’s electrical demand.

In the news, the U.S and Great Britain have started negotiations on a new free trade agreement, and whisky industry leaders want to make sure import tariffs on whiskies are removed as part of any deal. Covid-19 lockdowns don’t appear to be ending for bar owners any time soon in Ireland, and this year’s Irish Whiskey Awards have been cancelled because of the need for social distancing. We’ll also look at a partnership in Texas between Balcones and one of the Lone Star State’s legendary breweries and the debut later this month of the “Self Isolation Whisky Festival.”