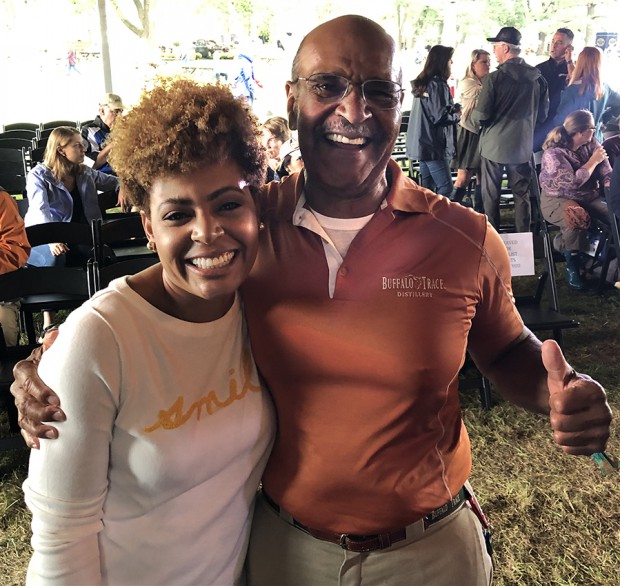 Let’s be honest for a moment. Look around the crowd at most whisky events, and if you’re being honest with yourself, you’ll notice that there’s usually a pretty obvious lack of diversity in the room. Samara Rivers is trying to change that with the Black Bourbon Society, a group she created two years ago to bring African-American whisky lovers together through regional tastings and an active social media presence. Her society has been welcomed by the Bourbon industry, and her ultimate goal is to bring more people of color into that industry as well. We’ll talk with Samara on WhiskyCast In-Depth. In the news, Kentucky’s barrel warehouses are holding more Bourbon now than they have in nearly 50 years, but believe it or not, that’s actually creating a tax problem for the Commonwealth’s distillers. Also, now that Dave Pickerell and the members of Metallica have unveiled their new Blackened American Whiskey, plans are moving forward on construction of a new distillery – and we’ll have the latest in a story you’ll only hear on this episode of WhiskyCast!