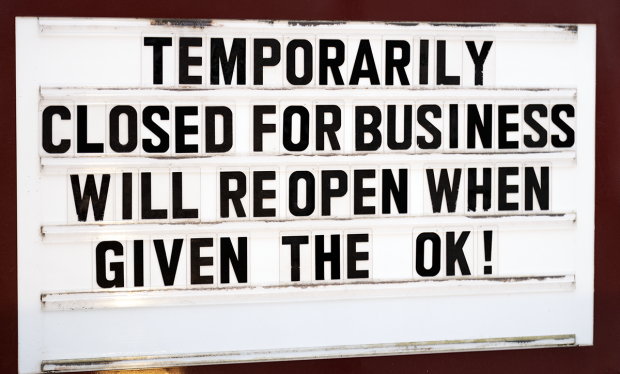 The global COVID-19 coronavirus pandemic took full hold on the whisky industry this week, as governments not only shut down bars and limited restaurants to take-out and delivery service, but imposed more bans on large public gatherings such as whisky festivals and even closed liquor stores in at least one U.S. state. That’s led to tens of thousands of layoffs throughout the hospitality industry globally and economic stimulus programs aimed at mitigating some of the impact. We’ll take a look at the big picture and a close-up view as well, including one Minneapolis distillery where the entire tasting room staff was laid off this week. Chris Montana of Du Nord Craft Spirits is still trying to keep production going while also fielding calls from his colleagues around the U.S. as president of the American Craft Spirits Association. Spirits producers have already donated nearly $2 million to help laid-off bartenders and bar workers, and we’ll find out where that money is going and how you can help as well.