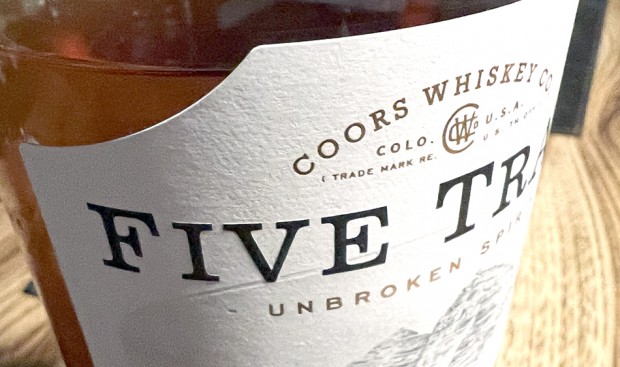 Colorado’s Coors family has been making beer for five generations, but it’s also been supplying many of the state’s craft distillers with malted barley for more than a decade. Now, the family has decided to make its own whiskey using a blend of Colorado single malt made with its own malted barley and Bourbons from Kentucky and Indiana. It’s part of a company goal to expand into distilled spirits, as David Coors explains on this week’s WhiskyCast In-Depth. In the news, the results from this year’s San Francisco World Spirits Competition are in, and whiskies from Australia did extremely well in the judging. We’ll have the rest of the week’s whisky news, tasting notes, and on Behind the Label, we’ll answer a listener’s question about his cloudy bottle of whisky.