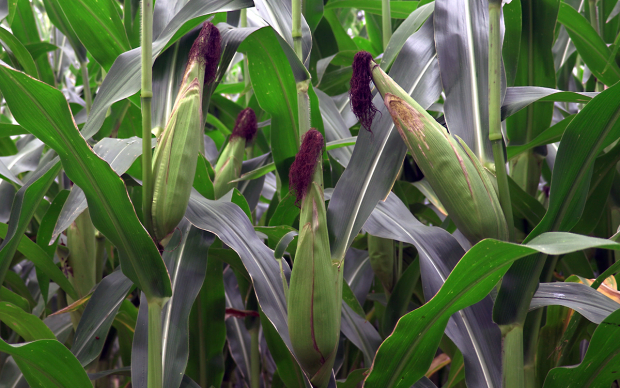 Over the course of this year, we’ll be looking at the many ways climate change could affect whisky makers – and whisky lovers. Since whisky always starts with the grain, that’s where we’ll start – and grain farmers are clearly seeing the impact of climate change. So-called “100-year floods” are now an annual occurrence for farmers in the U.S. Midwest’s grain belt along the rivers that flow into the Mississippi River, which is already approaching flood stage from Missouri to Louisiana this week. We’ll talk with Chad Lee, Ph.D. of the University of Kentucky’s College of Agriculture, who’s tracking crop and climate change issues affecting whisky makers and the world at large. In the news, this could be a pivotal week for whisky makers hoping to avoid an escalation in the trade dispute between the U.S. and the European Union. We’ll have that story, along with details on the first new whiskies of 2020 and much more.