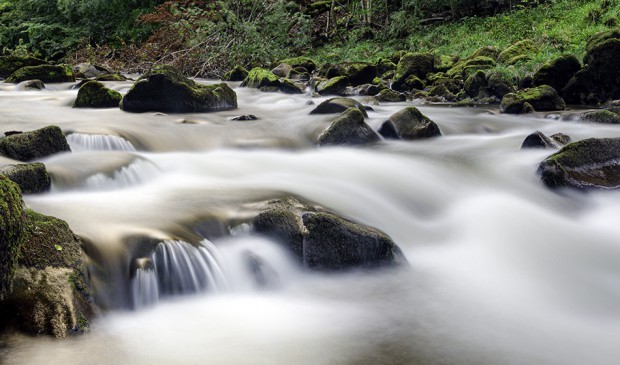 Much has been written, and done, about the impact of Scotch Whisky production on climate change over the last decade. Much less has been written about the potential impacts of climate change to Scotch Whisky makers, from distillery water sources drying up in periods of drought to reduced crop yields for barley farmers. As world leaders are gathered in Glasgow for the UN’s COP26 climate change summit, a new study by University College London researchers looks at those potential impacts. We’ll talk with Carole Martin, one of the lead researchers, and Daniel Sherry of Glengoyne and Ian Macleod Distillers, which funded the study.

In the news, there’s finally an end in sight for the European Union’s retaliatory import tariffs on American whiskies following this weekend’s G-20 Summit in Rome. Diageo is breaking ground on its first malt whisky distillery in China, and Scotch Whisky industry leaders are looking warily at the UK Government’s new plans for taxing whisky and other spirits starting in 2023. We’ll have those stories, and in this week’s Behind the Label segment, a look at how one American distillery makes the most of every drop of water it uses.