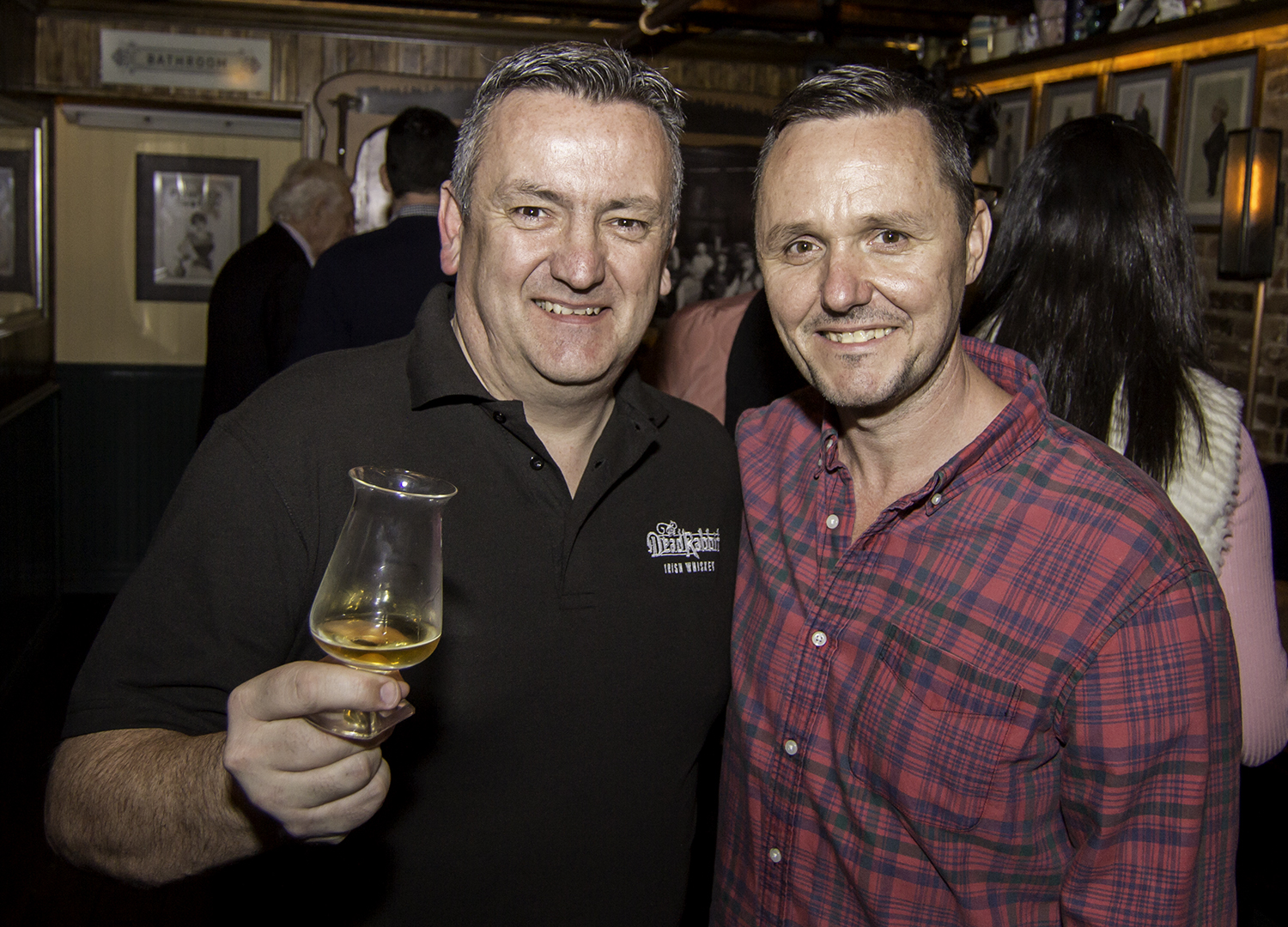 Five years ago, Irish expats Jack McGarry and Sean Muldoon bet their futures on opening an Irish pub in New York City’s Financial District. Since then, The Dead Rabbit has become renowned as one of the world’s best bars. Now, The Dead Rabbit shares its name with a new Irish Whiskey in a collaboration with Quintessential Brands, which is building the Dublin Liberties Distillery in the city’s Newmarket Square. We’ll talk about the bar and the whiskey with Sean Muldoon and Darryl McNally, Quintessential’s master distiller and blender, on this week’s WhiskyCast In-Depth. There’s a lot to cover in the news, including local approval for Glenmorangie’s expansion plans in Scotland, the return of whisky distilling to downtown Montreal, and how South Africa’s severe water shortages are affecting the country’s leading whisky distiller. We’ll also answer some of your whisky questions and taste some new whiskies, too.