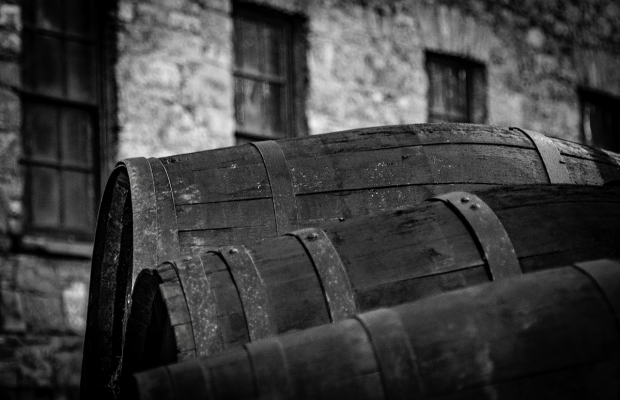 This episode marks our 13th anniversary of the very first WhiskyCast episode on November 12, 2005, and we’re celebrating with an old friend! Ian Buxton has been around the whisky industry for nearly 40 years, first as a marketing executive and now as a writer. He’s responsible for reviving Aeneas MacDonald’s classic book “Whisky” and sharing it with a new generation of whisky lovers, and his “101 Spirits to Try Before You Die” series of books has recently grown to include gins and rums along with whiskies. You’ll hear our conversation on WhiskyCast In-Depth. We’ll also have details on the public memorial service next week in Louisville for Master Distiller Dave Pickerell along with the rest of the week’s news, and we’ll have a new answer on the origins of the duty-free whisky business.