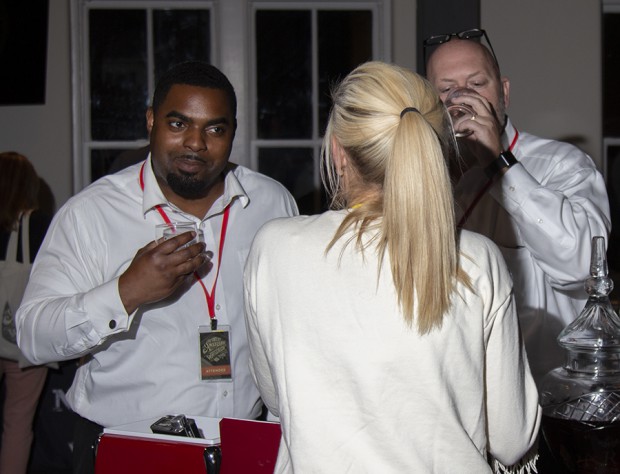 Recent protests over racism and police brutality against African-Americans have led to greater calls for diversity throughout American society, and the whisky industry is no exception. American whiskey’s history with diversity has not been a good one, going all the way back to the pre-Civil War era when many distilleries were run with enslaved labor – including the one owned by George Washington after his presidency. We’ll have details on several initiatives announced this week that focus on improving diversity and inclusion within the whisky industry, including plans for the Nearest Green School of Distilling at Tennessee’s Motlow State Community College that had been in the works for the past year. We’ll also talk with Black Bourbon Society founder Samara Rivers, who has just launched Diversity Distilled – with a goal of helping whisky companies recruit and develop African-American talent. We’ll also have the latest on Covid-19’s impact, including the postponement of this fall’s Kentucky Bourbon Festival and plans to gradually reopen pubs in the UK.