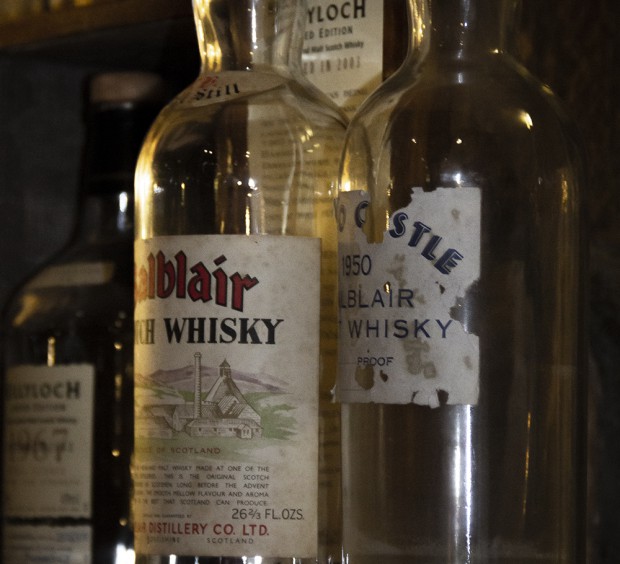 The Scottish town of Dornoch has a lot of history, and the Thompson brothers are adding a new chapter to the town’s legacy. Their family owns the historic Dornoch Castle Hotel, and after managing the hotel and its world-class whisky bar for several years, Phil and Simon Thompson decided to open their own distillery near the hotel four years ago. They’ve only bottled one cask of their own whisky so far as a thank-you for supporters who helped crowdfund the project, and have also started their own range of independent bottlings to keep the business going while their own whisky continues to mature. That’s also given them a unique perspective of the whisky industry as connoisseurs, whisky makers, and bar owners…and not everything they’ve seen in recent years makes them happy. We’ll talk with the brothers on this week’s WhiskyCast In-Depth. In the news, the relaxation of some pandemic-related health restrictions could open up more whisky travel and event opportunities soon, and we’ll have the details on the week’s new whiskies. We’ll also have a tribute to one of the great distillers of his day and tasting notes for a rare whisky sample that slipped through the cracks years ago!