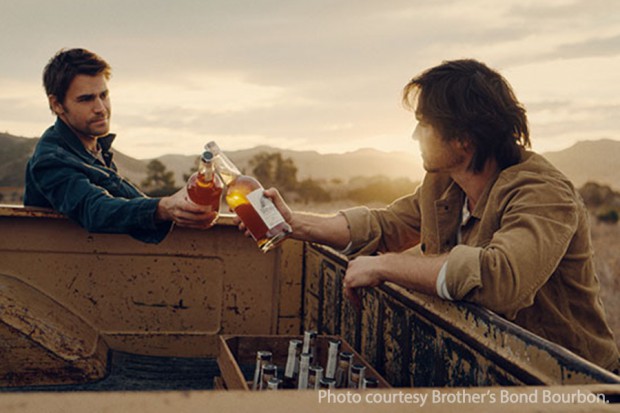 Actors Paul Wesley and Ian Somerhalder discovered their friendship and a mutual love of Bourbon on the set of “The Vampire Diaries” television series. Once the show ended, they decided to launch their own Bourbon brand, Brother’s Bond, and it’s become one of the fastest-growing new Bourbon brands on the market over the last 18 months. While Wesley’s acting career now has him portraying the iconic character of James T. Kirk on “Star Trek: Strange New Worlds,” Somerhalder is practically a full-time whiskey blender. The Bourbon “brothers” join us on this week’s WhiskyCast In-Depth. In the news, the Kentucky Bourbon Hall of Fame’s Class of 2022 has been unveiled, while the state’s Bourbon distillers are raising more than a million dollars to help Kentucky flooding victims through a series of auctions and special bottlings. We’ll also explain what “a fifth” means in whiskey terms on Behind the Label, too.