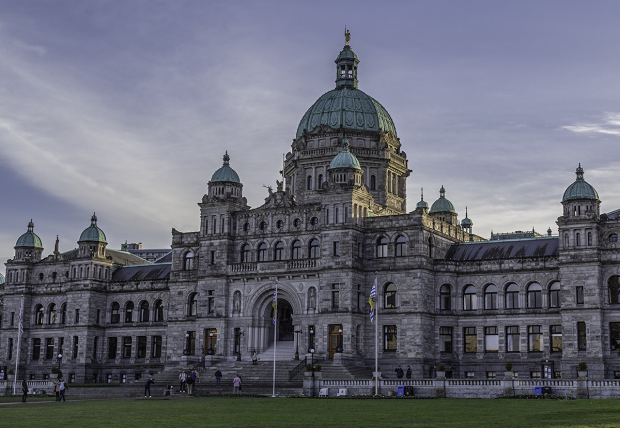 In our second of two episodes from this week’s Victoria Whisky Festival in Victoria, British Columbia, we’ll talk with Eric and Allura Fergie of Fets Whisky Kitchen in Vancouver. Fet’s was one of four Scotch Malt Whisky Society partner bars in British Columbia raided by the province’s liquor inspectors a year ago Friday. The Fergies had 242 bottles of SMWS whiskies valued at $40,000 seized because they came from privately-owned liquor stores in BC instead of government-owned stores. While the other three bars settled their cases for small fines, the Fergies are challenging the legality of the raids and have a hearing set for this May. They received support this week from Canada’s Competition Bureau, which called on British Columbia officials to change what it terms an “anti-competitive” policy. We’ll also have details on the week’s new whisky releases, check on the latest distillery updates, and taste four single malts from Scotland in this special episode from the Victoria Whisky Festival.