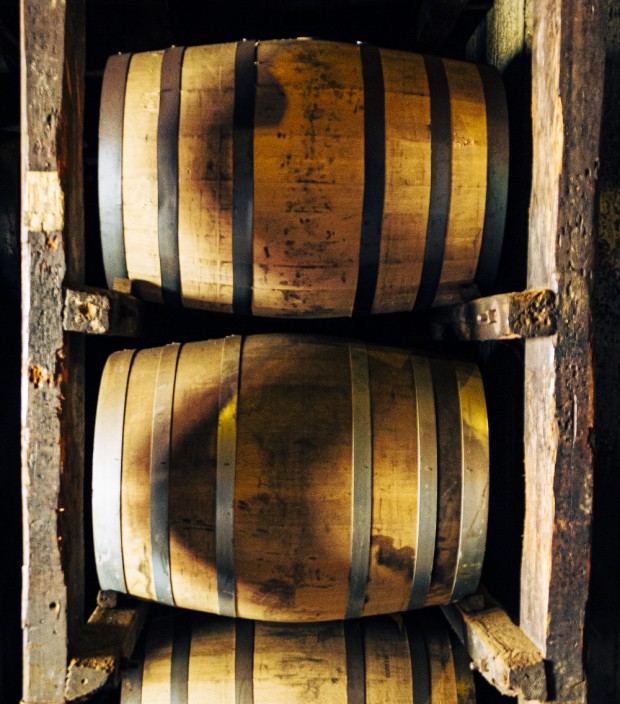 Earlier this year, Japan’s whisky makers agreed on a voluntary definition for “Japanese Whisky” after decades of quietly blending their own whiskies with imported whiskies from Scotland, Canada, and elsewhere. That new definition requires “Japanese Whisky” to actually be fermented, distilled, and matured in Japan, while whiskies blended with imports are now to be labeled as “world blends.” The change has put Japan’s whiskies under increasing scrutiny and demands for transparency, and one American-based upstart launched its whiskies last October with transparency in mind. While Shibui produces “world blends,” it also works with distillers on the island of Okinawa to create single grain Japanese whiskies made from rice. Shibui co-founder Nicholas Pollacchi explains the difference on this week’s WhiskyCast In-Depth. We’ll also talk about Danish Whisky and a Whisky Danish, too…