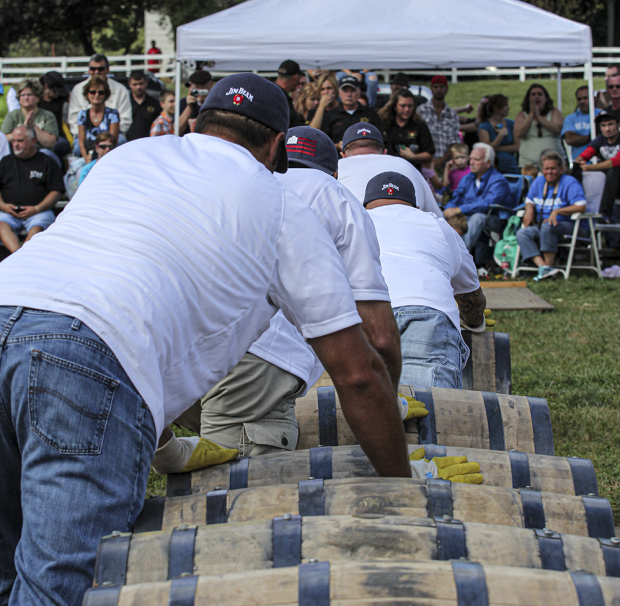 Updated April 28, 2020 – Kentucky Bourbon Festival board members met Monday via Zoom videoconference, part of the ongoing need to avoid in-person meetings to help combat the spread of the Covid-19 coronavirus. As of now, plans for the 2020 festival September 16-20 are moving forward, even though the area’s other major whiskey-related events planned for September were all cancelled on Friday.

The Kentucky Distillers Association cancelled its annual Kentucky Bourbon Affair “fantasy camp” scheduled for September 21-26 in Louisville, with events at participating distilleries around the area. That event had previously been held each June, but was moved this year to coincide with the Hometown Rising and Bourbon & Beyond music and whiskey festivals at Louisville’s Kentucky Exposition Center. Danny Wimmer Presents, the promoter of both festivals and the Louder Than Life festival that make up a three-week “trifesta” of music festivals, also announced the cancellation of all three events Friday.

Both the KDA and Danny Wimmer Presents cited the ongoing public health concern over holding large-scale events, along with the long lead times needed for planning, ticket sales, and promotion, as well as travel restrictions and the economic impact on attendees. In addition, KDA executives cited the potential impact on the association’s member distillers, who have all had their visitors centers and tours shut down indefinitely because of the pandemic.

In a statement, KDA President Eric Gregory called the decision a tough one.

“This is not the call we wanted to make, but it is the responsible and appropriate decision under these circumstances with so much uncertainty on the horizon, especially with medical professionals warning that the situation could be worse in the fall,” he said.”

This year’s Bourbon Festival schedule has not been released yet, but traditionally includes events sponsored by many of the state’s major distilleries. Randy Prasse was named the festival’s new president and CEO in February, and told WhiskyCast Friday that he sees the festival going ahead as scheduled barring major developments.

“We’re small like a battleship in the big ocean, and there are some of the bigger events like the Danny Wimmer festivals that are more like aircraft carriers – they have to commit and make some early decisions,” Prasse told WhiskyCast in a telephone interview for this week’s podcast. He noted that the board meeting had been previously scheduled, and while the pandemic will likely be a topic of conversation, “every day, it looks more and more like we might be the event in the fall,” he said with a chuckle.

“We’re looking at a window of opportunity, right…everything from the CDC is looking like we’re going to get a reprieve here as things pass, and then there could be a second wave in the fall…which I’m looking at November flu season is when everybody’s going to be a little trigger-happy, right? I mean, soon as the first person gets the regular flu, the windows and doors will be locked and I think we’ll probably spend the holidays like we are right now,” Prasse said. 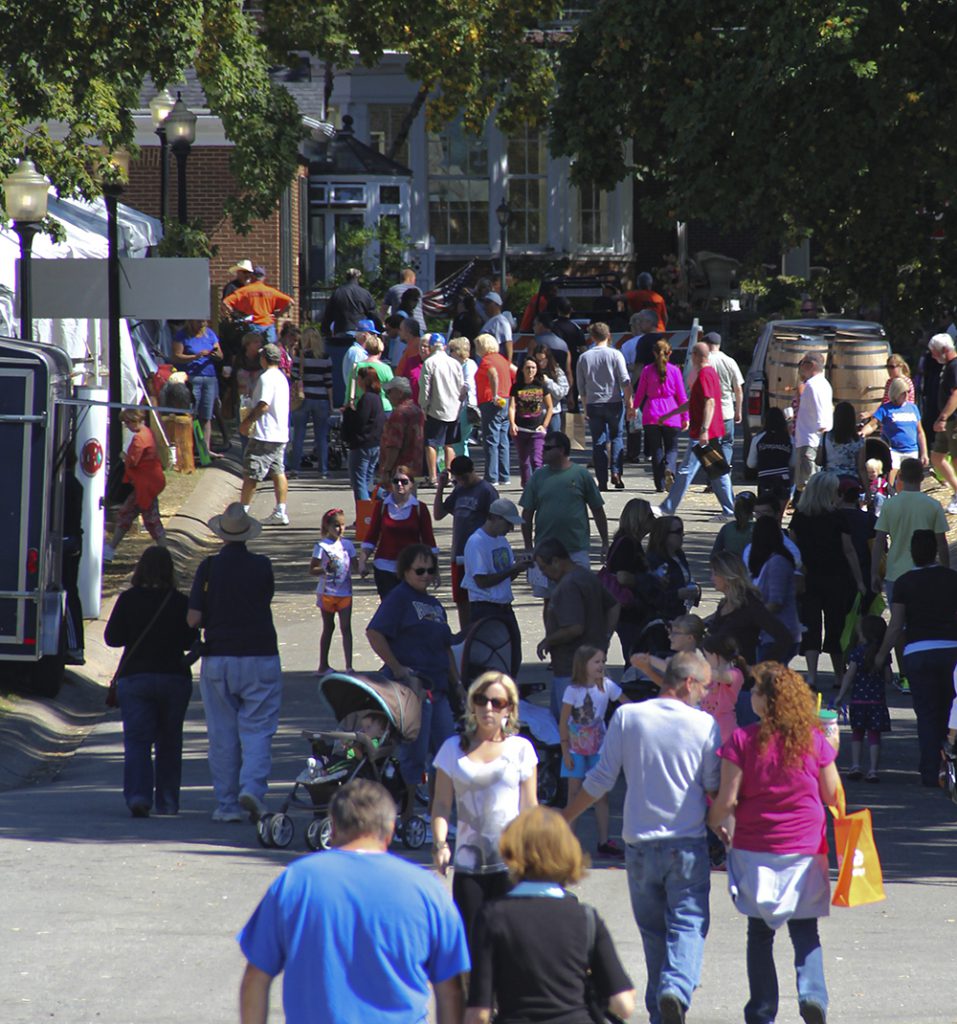 The Kentucky Bourbon Festival draws thousands of people to Bardstown every September.

The Bourbon Festival is in its 29th year, and traditionally draws whiskey lovers from around the United States and as far away as Australia with attendance at all events estimated at around 50,000 people in past years. However, very few of the festival’s individual events are designed for large crowds, and Prasse sees that as a positive when deciding whether to move ahead. “From a programmatic standpoint, we’re taking into consideration that, even graphic-wise our creative is going to be focusing more on the one-on-one social aspect of the Bourbon Festival more so than the sea of Bourbon aficionados descending on Bardstown,” he said.

Prasse joined the non-profit organization after previously serving as Senior Director of Operations at Churchill Downs, where he coordinated the Kentucky Derby from 2016 through 2019. “My first Derby almost got postponed or cancelled outright because of lightning, and so the operational side of me kicks in and I know how to produce a safe event with always having a Plan B contingency plan,” he said.

However, he also acknowledged that he’s trying to organize this year’s festival without worrying about the pandemic. “If every decision I had to make was based on the Covid pandemic impact, then I think we would all have gotten discouraged and it would kind of have derailed us,” he said, adding that there will be a contingency plan layered into the festival’s overall planning.

WhiskyCast has contacted the Kentucky Cabinet for Health and Family Services and the office of Governor Andy Beshear to see what guidance state officials have given to event planners. As of now, we have not received a response, but this story will be updated as needed.

Editor’s note: This story was updated to include details following Monday’s Bourbon Festival board meeting.