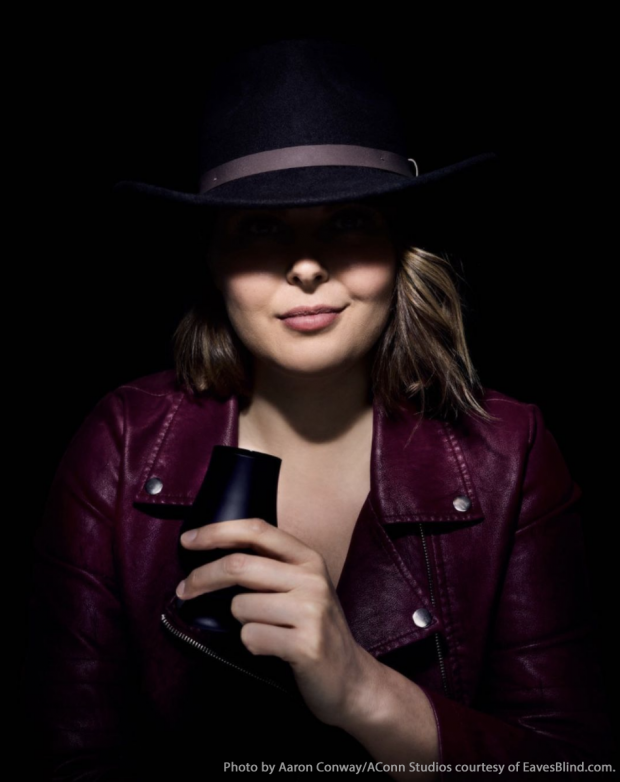 Marianne Eaves had a bright career path in her future as the first female master distiller at a Kentucky Bourbon distiller when she suddenly decided to leave Castle & Key Distillery 18 months ago – a year before the first whiskies she made there would be ready for bottling. It was a leap of blind faith, and now, she’s living in Oregon with her young family, consulting with makers of whiskies and other spirits, and launching another venture – blind Bourbon tasting kits for whiskey lovers. We’ll talk with Marianne Eaves about the “Eaves Blind” project, along with the Sweetens Cove Tennessee Bourbon she created for a team of high-profile athletes and investors and her dream of building a mobile blending lab.

In the news, Covid-19 has now forced the cancellation of three more major whisky events in the U.S. and the postponement of a major event in Europe. Kentucky Distillers Association leaders are about to get a new look at the need for improvements in diversity and inclusion in the Bourbon industry, and British Prime Minister Boris Johnson won’t be re-gifting the Scotch Whisky he received as a gift earlier this year…he won’t be drinking it, either…his minders took it away from him for violating the UK’s limit on gifts.