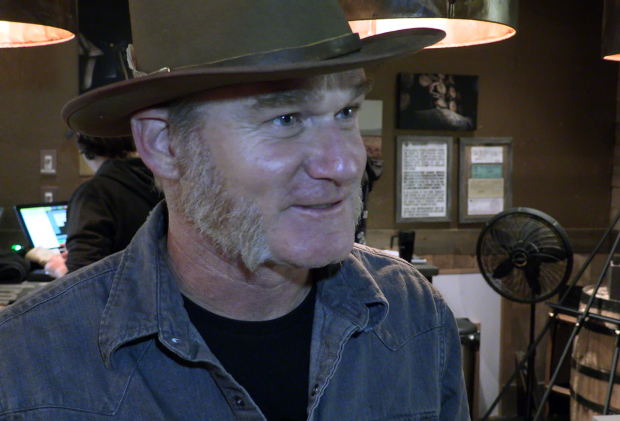 June 4, 2019 – When Dave Pickerell died suddenly last November on the eve of WhiskyFest San Francisco after a day of doing promotional appearances for Blackened American Whiskey, the members of Metallica pledged to continue his legacy and move forward with not only future bottlings of Blackened, but to build a distillery in the Bay Area.

While the plans for the distillery have not yet been finalized, the band’s Sweet Amber Distilling has named Pickerell’s successor. Rob Dietrich is leaving Proximo Spirits-owned Stranahan’s Distillery in Denver to become master distiller and blender for Blackened. Dietrich started at Stranahan’s in 2006, and took over as master distiller in 2011 when founder Jess Graber retired.

“The opportunity to follow in Dave Pickerell’s footsteps at Blackened is humbling. Dave Pickerell set a very high standard with everything he touched,” Dietrich said in the news release announcing the move. “His spirit of kindness and dedication live on with the team. I feel excited by the challenge of taking Blackened to new heights that Dave would have been proud of.”

In the same statement, Sweet Amber CEO John Bilello praised Dietrich as a logical successor to Pickerell. “Dave was not only one of the most groundbreaking distillers to ever walk the earth, but he was also a great friend. He possessed an unstoppable passion for the world of whiskey. It was of utmost importance for us to find someone like Rob Dietrich, who is also devoted to the craft.”

Dietrich also has a connection to the music industry on his resume, with experience as a concert promoter and tour manager. Those skills won’t be needed in his new job, though … since the members of Metallica just need him to make Blackened, which is “sonically enhanced” using specially designed speakers and a variety of Metallica playlists as part of the blending process.

“When we needed to begin searching for our next master distiller, it was a priority to find someone who could honor and continue the magic that Dave started. Rob shares a great respect for craftsmanship that Dave had and that we have for Blackened and our music,” the band’s members said.

No successor has been named at Stranahan’s, where the brand’s web site still lists Dietrich as master distiller. WhiskyCast has requested an interview with Dietrich, and this story will be updated with additional information.