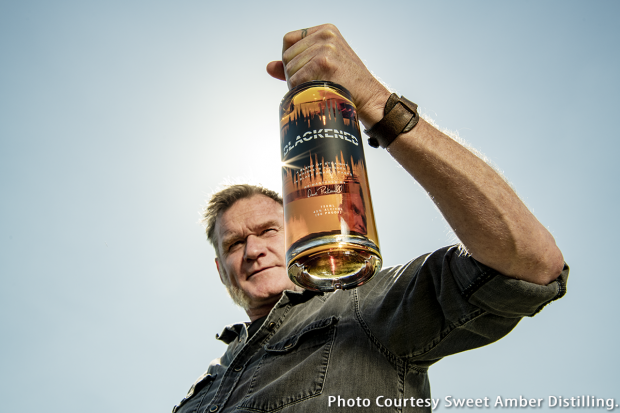 Rock bands often sound differently after they replace a member, and the members of Metallica considered Master Distiller Dave Pickerell to be part of their family. They collaborated on Blackened American Whiskey until Dave’s untimely death last November, and now, Metallica has completed the search for his successor. Rob Dietrich is leaving Stranahan’s to join the band’s Sweet Amber Distilling Company as the master blender and distiller. We’ll talk with Rob on WhiskyCast In-Depth and find out why it’s not his first time working with Metallica, too.

In the news, U.S. regulators are floating a proposal to remove most of the restrictions on bottle sizes for whiskies and other distilled spirits, and that could open up the market to whiskies not previously available in the U.S. Distilling industry leaders aren’t embracing the idea with open arms, while independent bottlers and importers are practically giddy at the possibility. What may be the first Chinese acquisition of a Scotch Whisky company has taken place, with the sale of Loch Lomond Distillers for more than $500 million, and construction has started on another cooperage in Kentucky to help supply the booming demand for Bourbon barrels.