Billy Walker’s Back in the Whisky Business with The GlenAllachie (Episode 690: April 19, 2018) 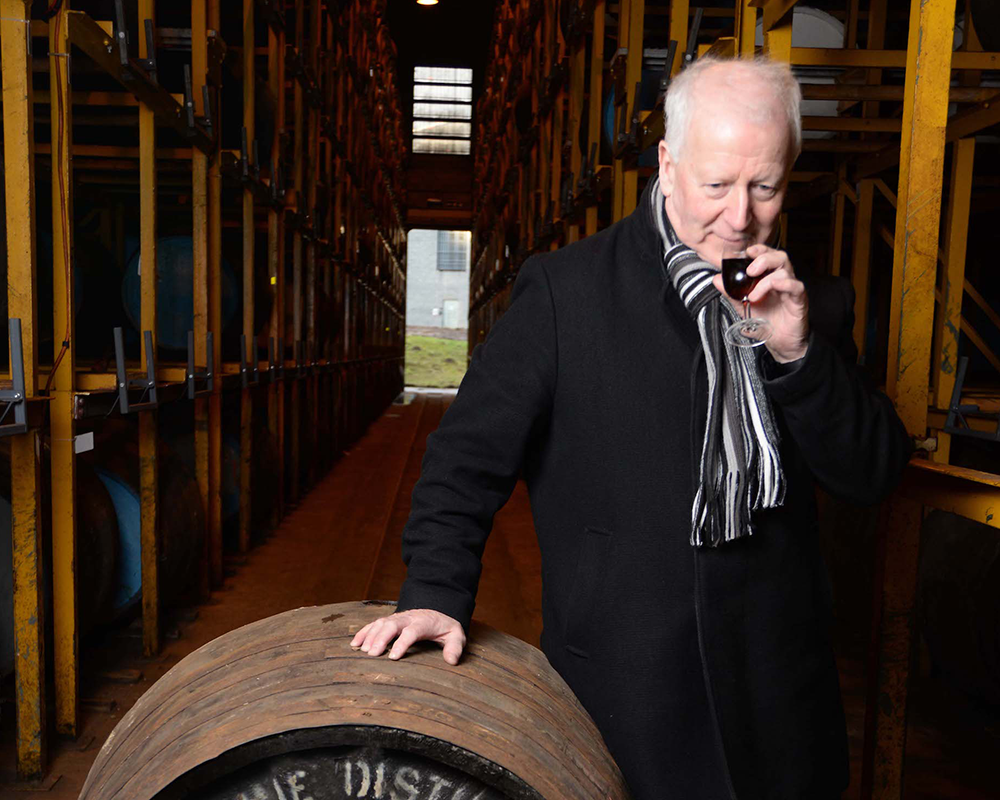 Billy Walker could have walked away from the Scotch Whisky business last year after he and his partners sold the BenRiach, GlenDronach, and Glenglassaugh distilleries to Brown-Forman for more than $400 million. However, he decided to jump back in with his “dream team” of industry leaders and buy the Glenallachie distillery from Chivas Brothers, and will launch the distillery’s first range of single malts in June. We’ll talk with Billy about building that team and giving new life to a long-underrrated distillery on WhiskyCast In-Depth. In the news, Anheuser-Busch InBev has acquired Atom Group, the UK-based drinks company that owns Master of Malt, while Diageo has announced plans to invest £150 million to upgrade the visitors centers at 12 of its distilleries in Scotland and create a new “brand home” for Johnnie Walker in Edinburgh. We’ll also have details on Gordon & MacPhail’s move to consolidate its 12 lines of single malt whiskies into just five starting this month with the Connoisseurs Choice range, and the Spirit of Speyside Festival brings judging for its annual whisky competition to New York for the first time.