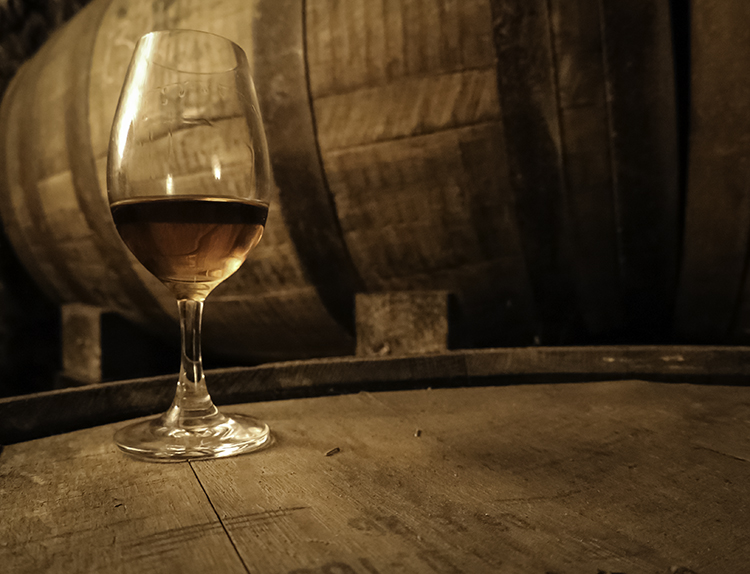 Irish Whiskey has been the fastest-growing segments of the global whiskey market for the last several years, and for many Irish entrepreneurs, it’s a long-awaited return to the glory days of Irish Whiskey. We’ll talk with several entrepreneurs betting their futures on the continued growth of Irish Whiskey on this week’s WhiskyCast In-Depth, including Donal O’Gallachoir of Glendalough Distillery and Peter Clancy, who’s spearheading construction of the new Lough Ree Distillery along the River Shannon. We’ll also talk with Bourbon & Beyond Festival promoter Danny Wimmer and Fred Minnick about the whiskey lineup unveiled this week for the second year of the festival this September in Louisville. In the news, US President Donald Trump’s plans to impose punitive tariffs on steel and aluminum imports could lead to a backlash against the Bourbon industry. We’ll also talk with the Diageo executive behind the controversial Jane Walker Edition of Johnnie Walker Black Label, catch up on the rest of the week’s whisky news, and deliver a stiff reprimand to a whisky jerk!