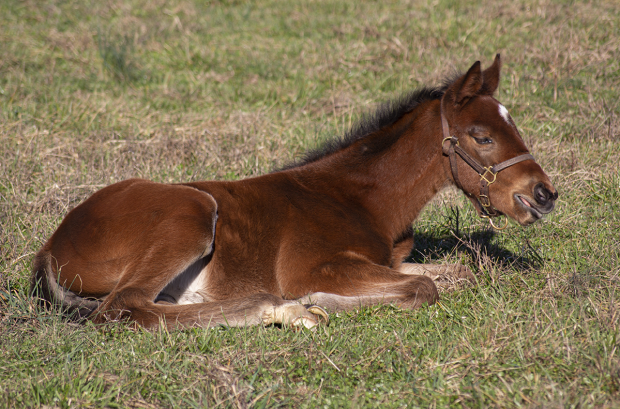 Among horse racing enthusiasts, “pinhooking” is the name for investing in a young horse based solely on its pedigree and potential for success, then cashing in when the horse is mature and ready to race. If you can see the parallels between pinhooking with horses and with barrels of young whiskey, then you’ll want to listen to our interview with Pinhook Whiskey co-founder Sean Josephs. 10 years ago when he was the owner of Char No. 4 in Brooklyn, he and his partners decided to start buying barrels of young whiskey to mature and bottle – and when they heard about pinhooking from a friend in the horse racing game, Sean realized they had their brand name. Earlier this summer, Pinhook released the first whiskeys distilled at Castle and Key since the historic distillery site reopened in 2017, and Sean will explain how they beat the distillery’s owners to market.

In the news, the Trump Administration’s tariff on imports of single malt whiskies from Scotland and Northern Ireland is under review, but the damage to Scotch Whisky exports has already reached $250 million since the tariff took effect last October. We’ll have the details, along with projections of dim prospects for removing that tariff before the November election. We’ll also have the latest on new whiskeys, this week’s tasting notes, and on Behind the Label, we’ll find out why so many whiskey barrels used to be cut into half and turned into planters.