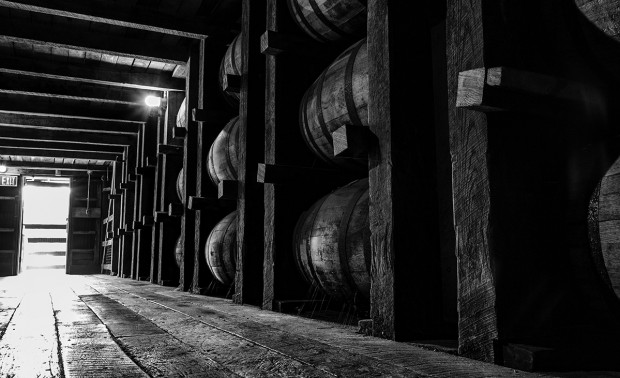 While the cause of last Friday’s warehouse collapse at Kentucky’s Barton 1792 Distillery is still not known, the whiskey industry has known for years about the problems so-called “powderpost” beetles can cause in a rickhouse. Anobiid beetles dig deeply into old, untreated wood as larvae, then chew their way out as adults, and are capable of weakening the structural integrity of a wooden structure over many years. University of Kentucky entomology professor Michael Potter is an expert on these beetles, and has worked with Barton 1792 and other distilleries over his 27 years at UK. He’ll join us on WhiskyCast In-Depth, and we’ll also have details as state officials plan to cite Sazerac for environmental damage from the whiskey spilled in the rickhouse collapse.